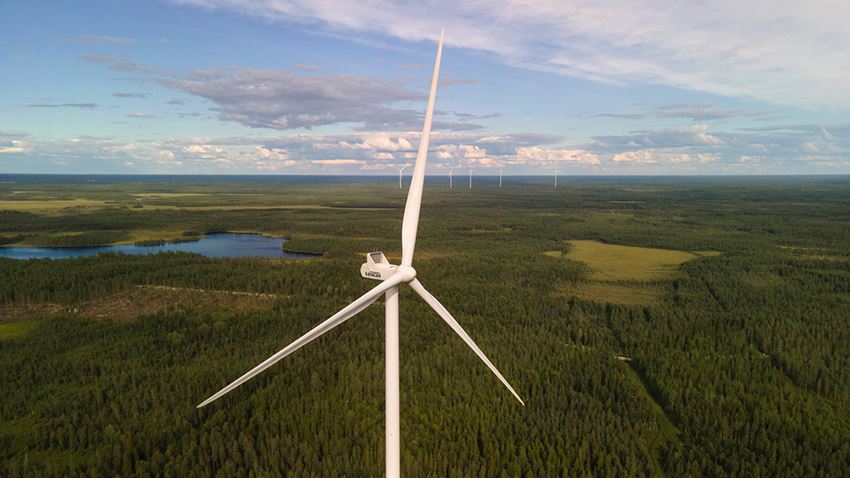 The regional effects of wind power are related to the landscape, sound, flicker, aviation obstruction lighting and surrounding nature.

We are constantly developing new projects and looking for opportunities in Finland. We are ready to develop projects together, so get in touch if you are wondering if a wind farm is suitable for your land area.

The regional impacts of wind power are related to the landscape, noise, flicker, aircraft warning lights and possible animals in the area. The significance of the impacts depends on many factors and can be greatly influenced during project development. Their aesthetics can be a polarizing issue, but it can be influenced by the placement of wind turbines. Noise levels are strictly regulated in Finland and a large study published in 2020 discovered that people are unable to perceive the infrasound generated by wind turbines and that it does not cause major physiological responses in the body. In Finland, the noise generated by a wind power plant must not exceed 45 decibels during the day and 40 decibels at night in the immediate vicinity of houses or holiday homes. 45 decibels equals the sound of a refrigerator.

Protected animals and plants are also always identified as part of project development and, with the right placement, risks can be minimised. Aircraft warning lights have also been changed so that nearby residents are disturbed less. In the case of flicker or shading caused by the sun shining low, its disadvantages are minimised by placement and sufficient distance to residential areas. Read more about the benefits of wind power from the Finnish Wind Power Association website.

The potential risks for wind farms are limited to a few hundred metres from the plant and are generally small in scale. Other land uses, such as hunting, berry picking, mushroom picking or forestry, are generally not restricted in any way during the normal operation of a wind farm. Also, trees are not generally chopped down to facilitate the construction of a wind power plant.

Wind power plants have not caused accidents involving members of the public, and those who work with wind power invest a lot in occupational safety. The development and construction of large wind turbines is always based on zoning in accordance with the Land Use and Construction Act, also with regard to deviations.

We are constantly looking for and developing new opportunities in Finland. We are ready to develop cooperative projects, so get in touch if you are wondering whether your land is suitable for a wind power plant. 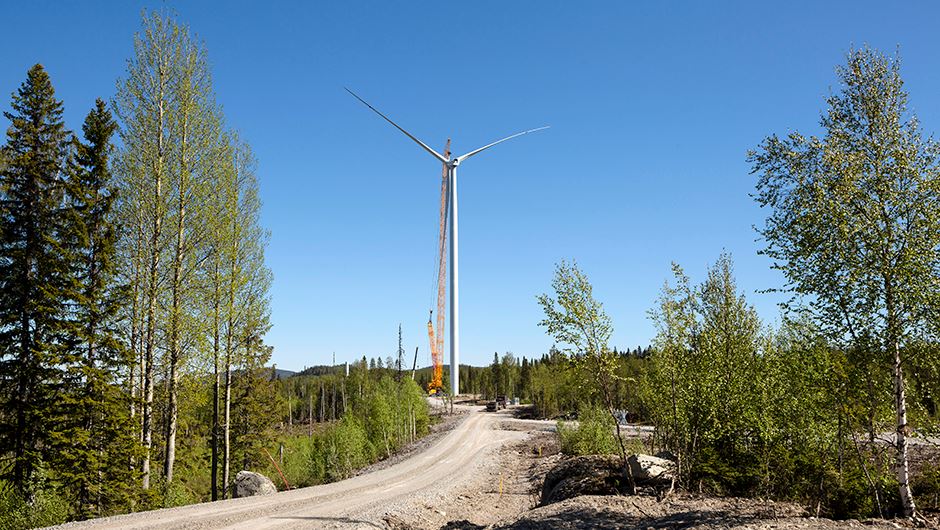 The Murtomäki wind farm developed by YIT was sold to the Ålandsbanken Wind Power Fund complete with the required permits.

We build the foundations of a wind farm in Northern Sweden. The project was YIT's first wind park contract in Sweden.