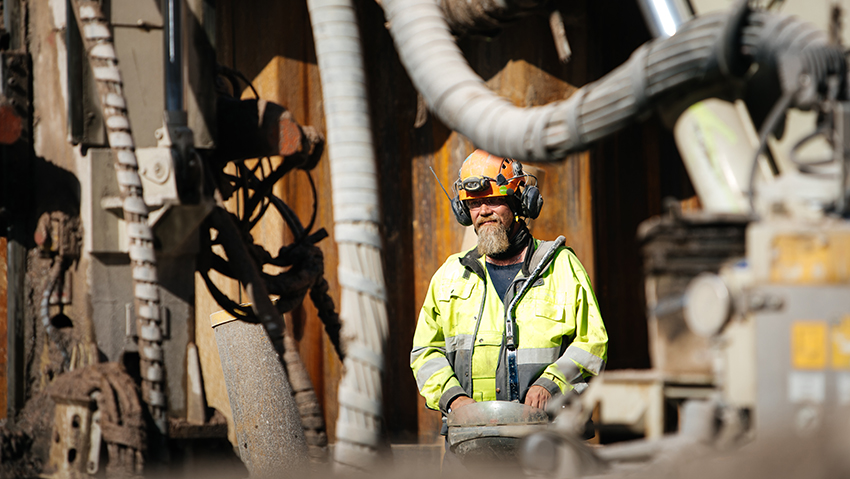 By stabilisation, low-carrying soils are recovered to be utilised.

We have decades of experience in ground stabilisation, our own special equipment and extensive expertise in various stabilisation projects.

Our stabilisation fleet is the top of its class. All our stabilisation machines are fitted with a satellite positioning system and automated reporting system covering all the report data recommended in the infraRYL guidelines. 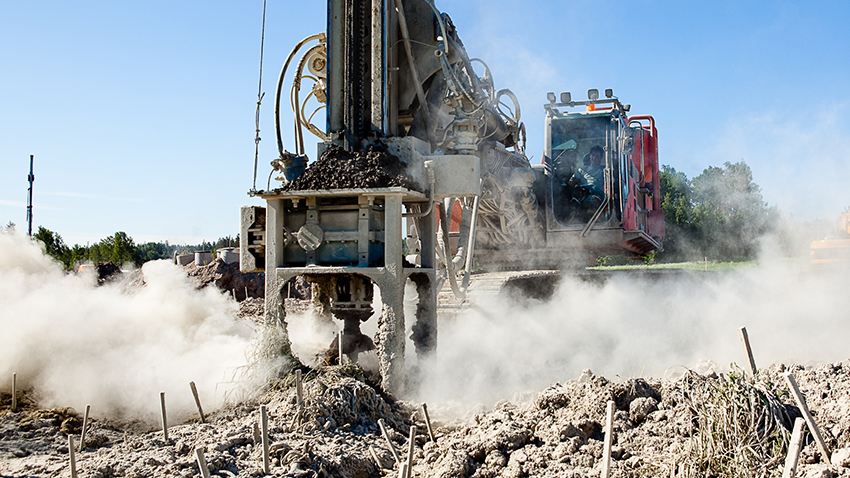 The objective of the remediation was to eliminate the risks to people and the environment from the landfill. After the remediation, the former landfill site will house the central wastewater treatment plant for the Tampere region.

The seabed was dredged for the new shipping lane in front of Jätkäsaari, Helsinki. We stabilised dredged, mildly contaminated soil masses for further use.

YIT renovated the E265 Tallinn Ring Road at Luige–Saku section, which included construction of several overpasses. One over existing road and second over planned line of Rail Baltica. In addition to aforementioned, one underpass for animals.

Column stabilisation is a deep stabilisation method in which the soil is reinforced without removing any ground by adding a lime and cement-based binder to the soil. The drill of the stabilisation machine is drilled to the desired depth, and when the drill is pulled up, the binder is driven into the ground while mixing at the same time. The column structure is formed when the binder reacts with soil moisture.

We have long experience in deep stabilisation and we are pioneer users of the method. We have developed a mechanical stabilisation control system, and updated, reliable documentation and quality assurance form a central part of our service. Our stabilisation fleet is the top of its class.

In mass stabilisation, the ground is reinforced by adding a lime or cement-based binder to the soil mass. The binder is mixed with the soil using a mixer machine tip that is moved both vertically and horizontally in a lamellar manner. The binder reacts with soil moisture, creating slab-like, uniformly reinforced zones that can be used as the foundation of soil structures like when building on load-bearing ground. 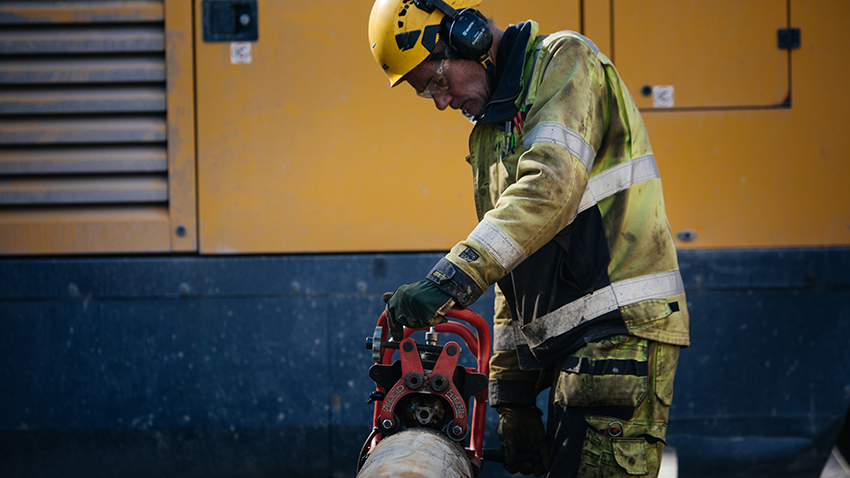 Thanks to YIT’s foundation engineering expertise, work on a site does not stop even if something unexpected is discovered under the topsoil.