Mass stabilisation by the sea

The seabed was dredged for the new shipping lane in front of Jätkäsaari, Helsinki. We stabilised dredged, mildly contaminated soil masses for further use. 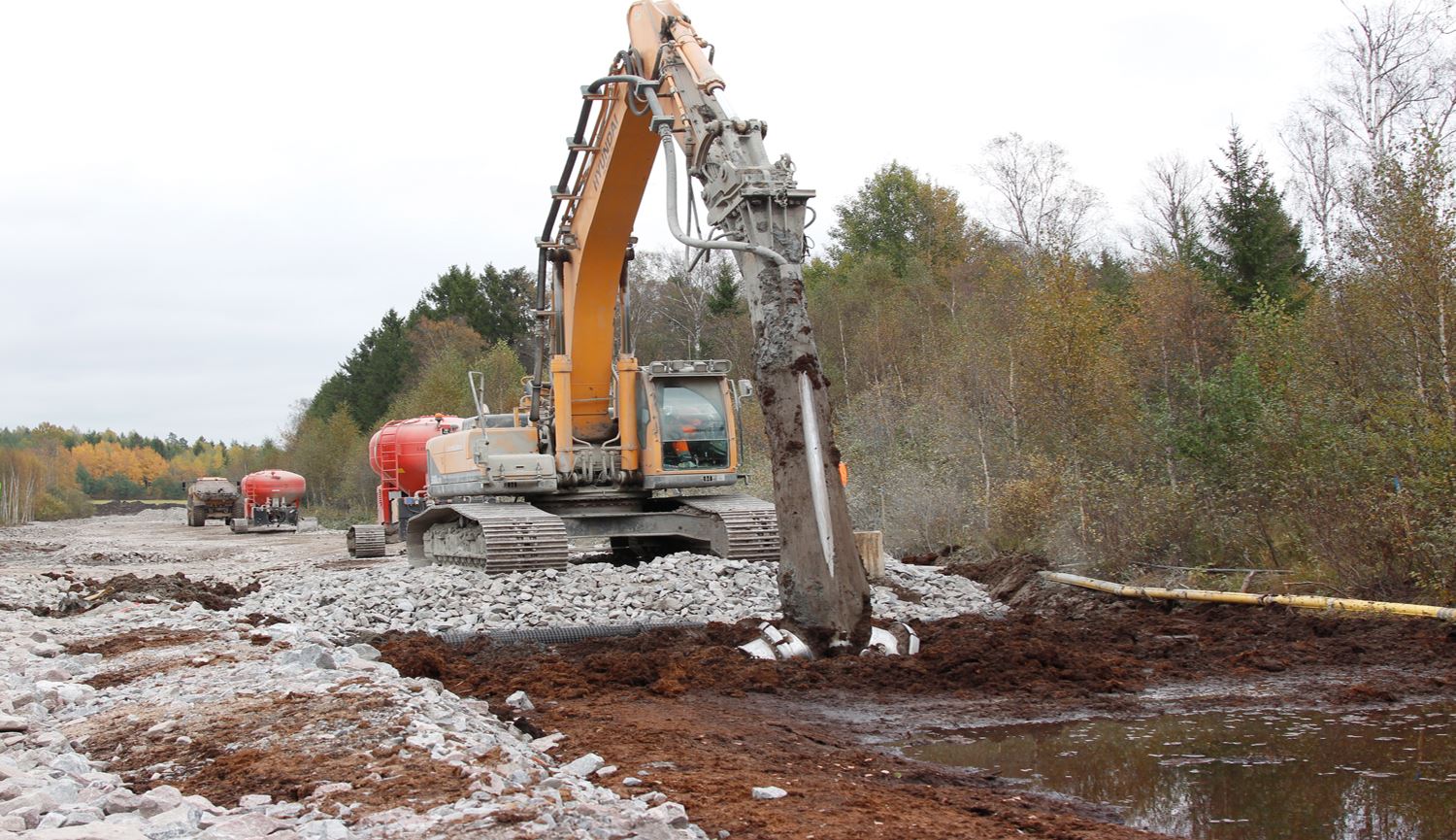 The seabed was dredged for the new shipping lane in front of Jätkäsaari, Helsinki’s new seaside residential area, in 2012–2014.

We stabilised dredged, mildly contaminated soil masses for further use.

We transferred the nearly 40,000 m³ of dredged masses to basins that had been built specifically for them on the shores of Jätkäsaari island. The binders used in stabilisation included, for example, Helsingin Energia’s by-products, such as fly ash produced by the combustion of coal and desulphurisation end product produced in flue-gas scrubbing.

Together with the Public Works Department and our customer, Stara (the construction service of the City of Helsinki), we achieved an end result that everyone was satisfied with. The city can use the solidified dredged masses as a filler in noise barriers or at landfill sites, for example. Consequently, less waste is produced and there is also less need to use virgin materials.