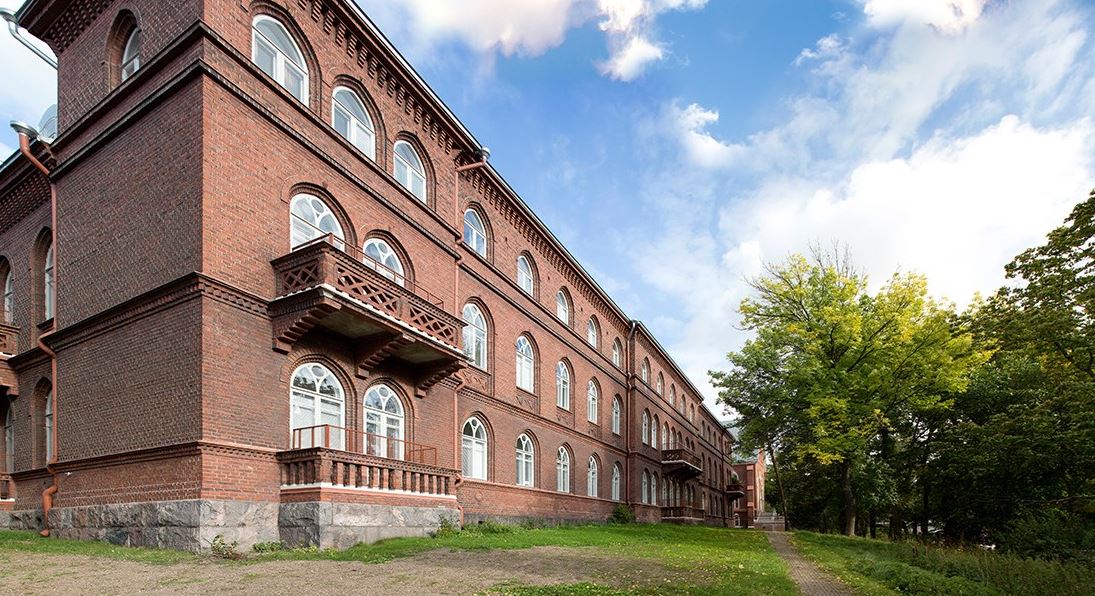 The interior of the Helsinki Deaconess Institute was completely renewed from both an engineering and a building systems standpoint.

The building’s protected facade remained unaltered. The first floor mostly continued to be used as a hospital, while the second and third floors were turned into sheltered housing units, and there were new ventilation unit rooms, offices and staff social spaces built in the attic.

The originally E-shaped two-storey hospital building was completed in 1897. It was designed by architect Magnus Schjerfbeck. Arkkitehdit MV Oy was in charge of the renovation’s architecture and the main contractor was YIT. 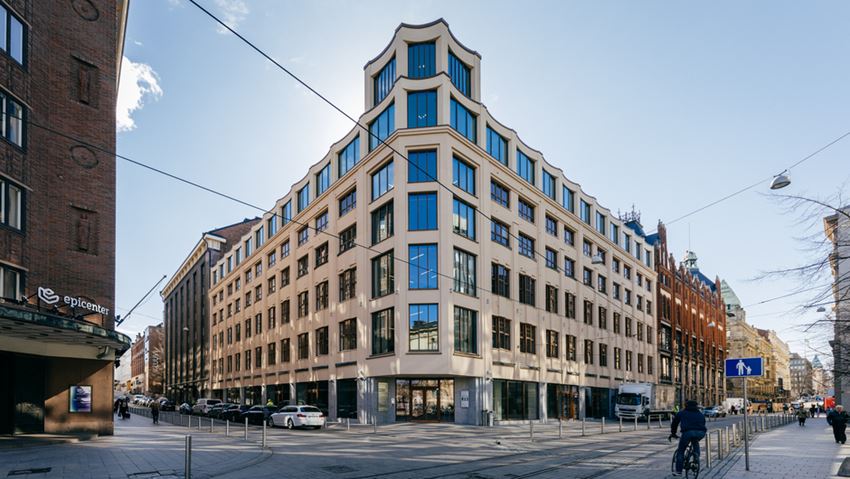 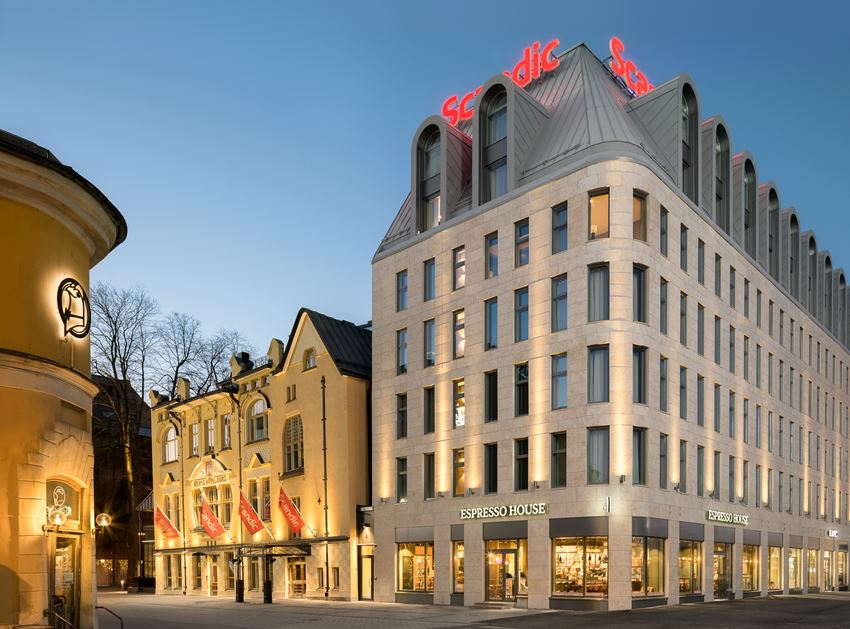 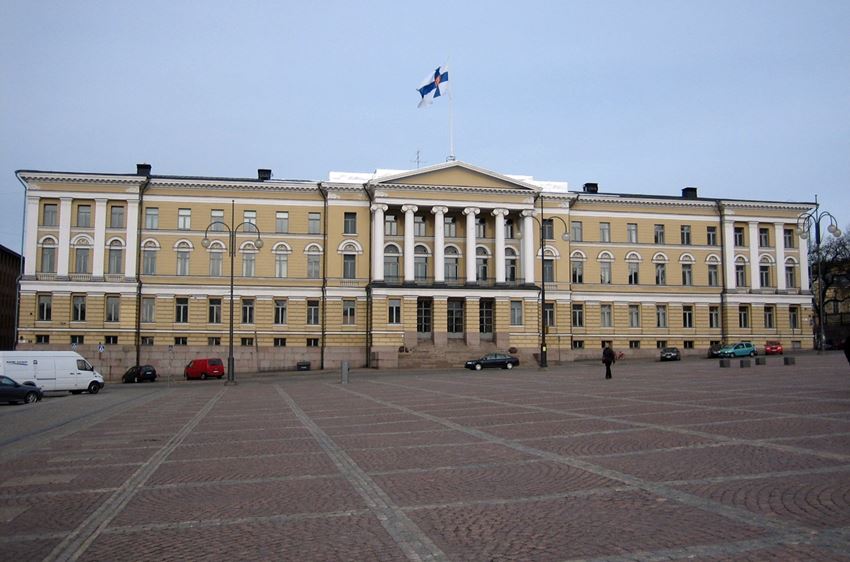