The longest highway tunnel in Finland improves the flow and safety of traffic as well as contributes to the development of Tampere city centre.

The construction of the Rantaväylä tunnel improved the flow and safety of traffic as well as contributed to the development of Tampere city centre. It freed up land by Lake Näsijärvi to be used as a residential area for approximately 3,600 people in Ranta-Tampella.

Between Santalahti and Naistenlahti, we relocated the Rantaväylä motorway to the tunnel that is the longest in Finland, 2.3 km. It also runs underneath the Tammerkoski Rapids. In addition to the tunnel, the project included two graded interchanges with road and street arrangements. In the project, 4.2 kilometres of national road 12 were renovated.

Alliance shows the power of cooperation

The tunnel project was realised with an alliance model that in addition to us included the City of Tampere, Finnish Transport Agency, engineering agency Saanio & Riekkola Oy and A-Insinöörit Suunnittelu Oy. The alliance is a groundbreaking implementation model in Finland. In the alliance, the customer and the service providers plan and implement the project together, with a joint organisation and shared decisions. Everyone is a winner when the benefits and risks are shared.

The development phase of the two-phased Rantatunneli project was in 2012–2013, and the implementation was initiated in October 2013. The tunnel was opened for traffic on November 15, 2016, six months ahead of schedule.

The project won the Finnish Association of Civil Engineers award in 2016. In autumn 2017, the tunnel was selected as the Project of the Year of 2017 by Project Management Association Finland. In addition, the Rantatunneli project’s management was awarded in the IPMA competition’s Mega-Sized Projects category. 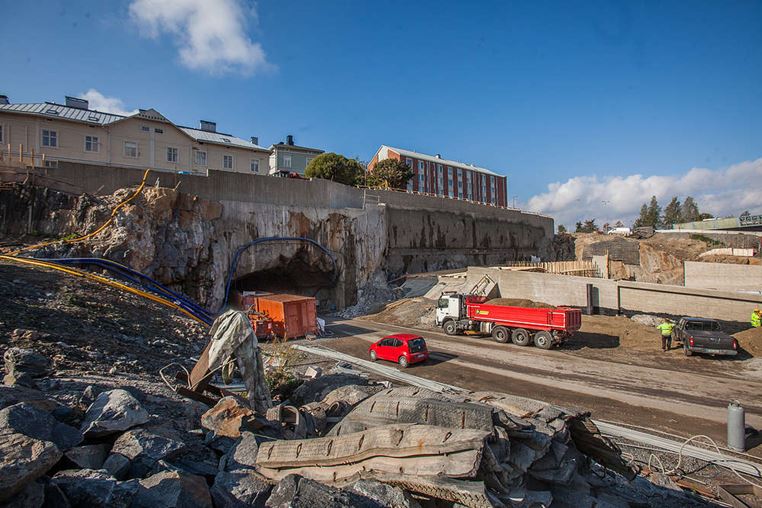 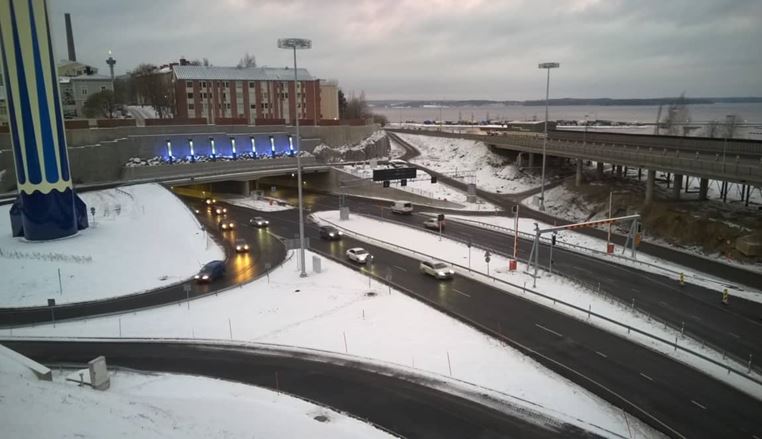