Merenkulkijanranta in Lauttasaari is a one-of-a-kind residential area that is situated by the sea and, partially, on top of the sea. At the shore, the buttressed buildings extend over the sea. The area brings an architecturally significant element to the maritime, urban landscape of Helsinki.

The construction of Merenkulkijanranta began in 2007, and it was completed in May 2015. During the construction project, the area welcomed seven housing companies with 237 apartments and an underground car park for 272 cars.

The design of the Merenkulkijanranta area is based on an invitational architectural design competition organised in 2002 and won by Arkkitehdit NRT Oy. One of the key concepts in the competition entry was expanding the harbour atmosphere of the eastern shore of Lauttasaari and situating the buildings so that as many apartments as possible would have a view of the sea. 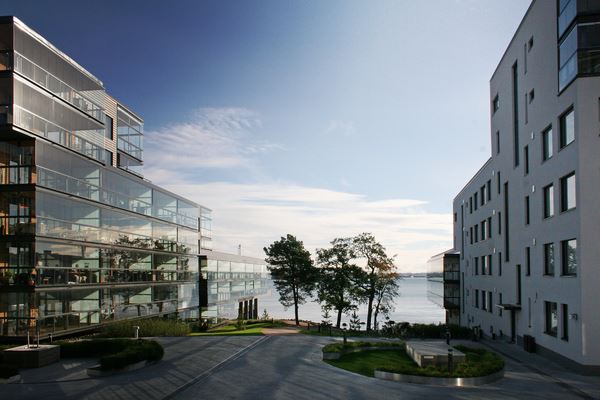 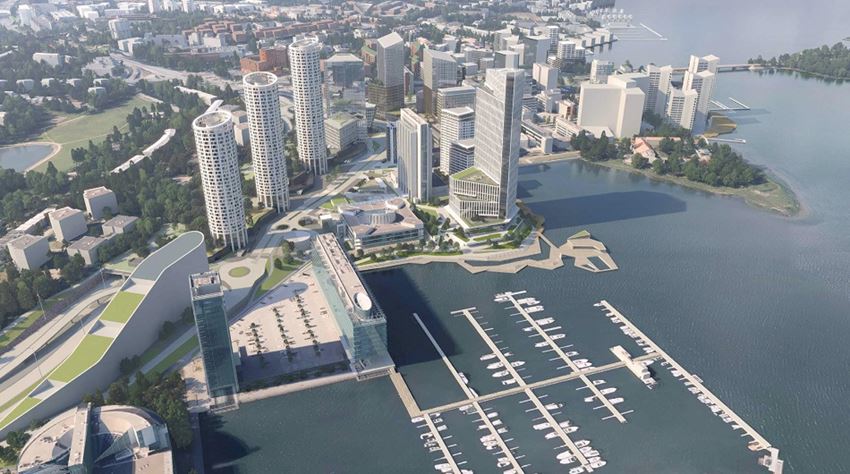 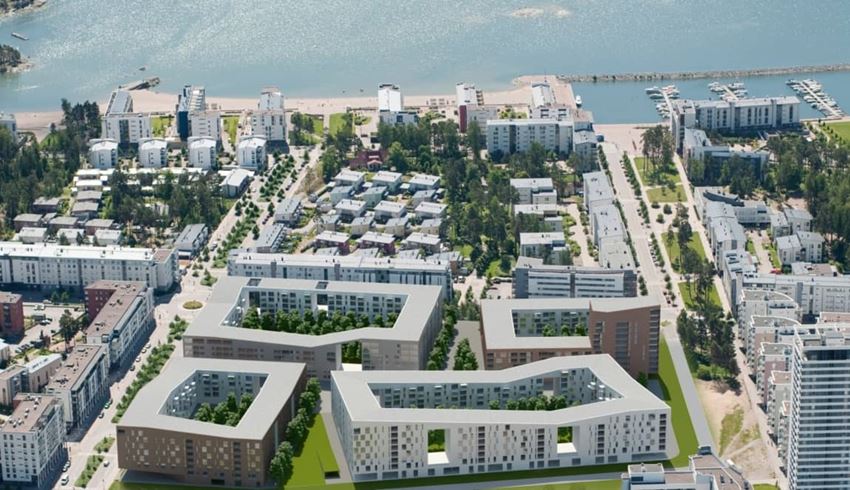 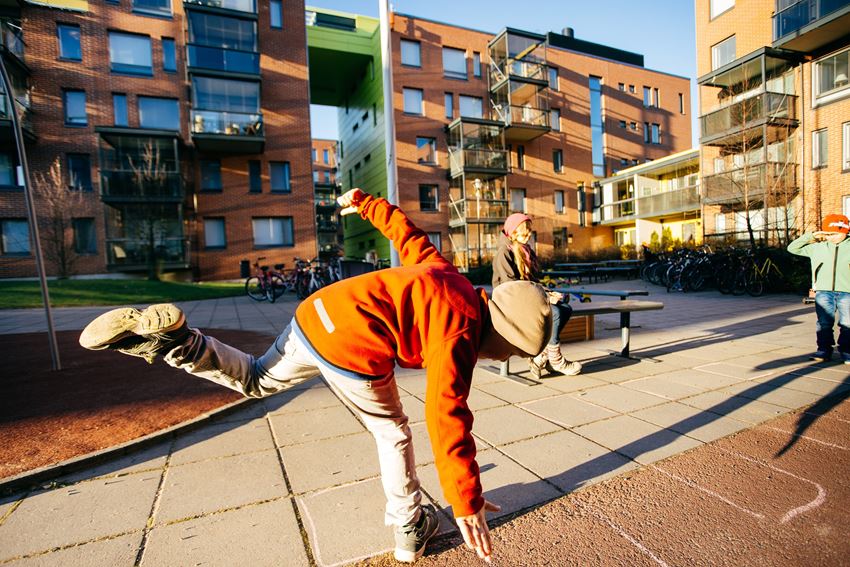