We built a new multistorey car park in Kupittaa, Turku

We built a multistorey car park for Turku Technology Properties Ltd near the Kupittaa railway station, a few kilometres from the centre of Turku. The project development began from a change in the local detailed plan initiated in 2017. The revised local detailed plan became legally valid in the summer of 2020.

With a total area of nearly 30,000 square metres, the 10-storey car park will have capacity for approximately 1,000 cars and 90 bicycles.

There will be parking spaces for both short-term and long-term rental, with some of the spaces equipped for electric vehicle charging. In addition to serving the users of the existing properties in the area, the car park will also be an excellent park-and-ride facility, providing direct access to the Kupittaa railway station’s platforms via a covered passageway. The planned One Hour Train will also increase traffic at the Kupittaa station.

With plenty of business and office space as well as housing and health care services, Kupittaa is one of the fastest developing areas in Turku. There are also plans for several new office and residential projects in the area, which will increase the demand for parking spaces. The location of the multistorey car park in an important urban development area is likely to further increase demand in the future.

The construction of the parking facility began in summer 2021 and the facility was opened in the beginning of year 2023. 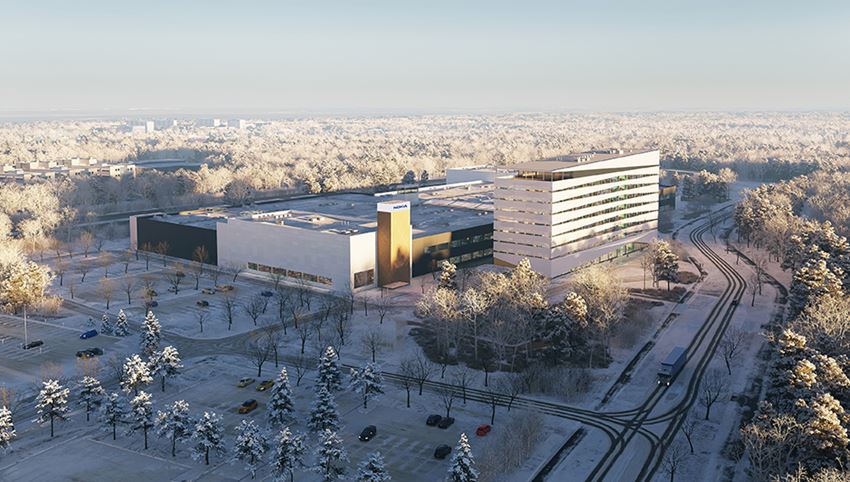