We implemented the foundation engineering work in Pasila for the Mall of Tripla, hotel, office and residential buildings and an underground parking hall for 2,300 cars as well as the reinforcement work of the foundations of Pasila station. 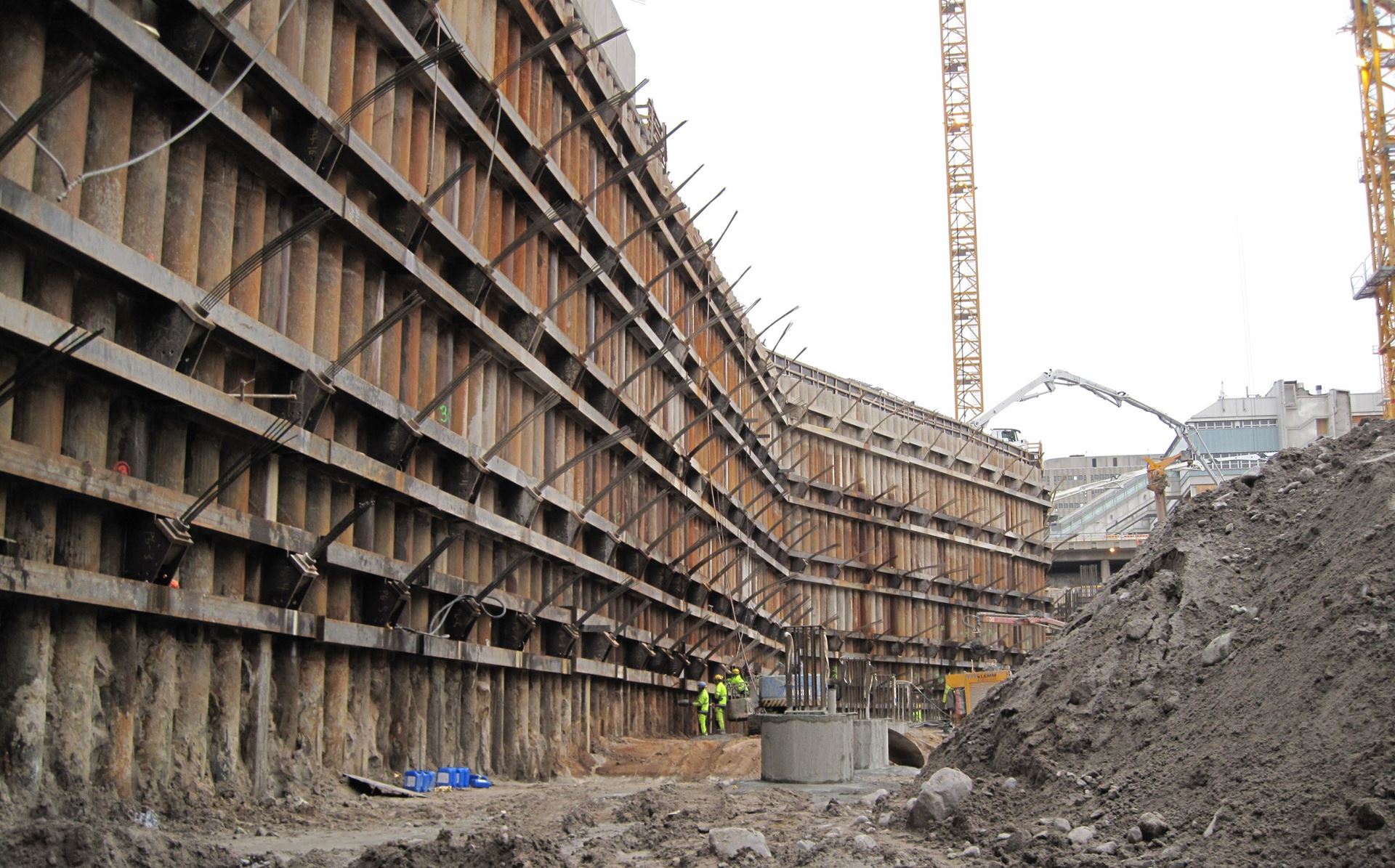 The construction excavation of the new part of Tripla extends to a depth of 20 metres from the surface and is, at its maximum depth, 18 metres below groundwater. The value of the foundation engineering work including the Pasila station work is approximately MEUR 100 in total.

The method is quite new and it has been mainly used in the Nordic countries. When the Tripla dam wall construction was completed, it was the biggest dam wall in the world built using this method.

“The dam wall requirements were extremely strict, and the rated life of the structures was specified at 200 years. The fluctuations of groundwater and perched groundwater levels were monitored throughout the whole project, and they have now stabilised close to the normal level. The construction of the dam wall and the removal of the mass of dirt contained by the construction are proceeding according to schedule,” says Jukka Repo, Project Manager, the City of Helsinki.

In addition to the new part of Tripla, we also implemented the reinforcement work of the foundations of Pasila station as well as the foundations of the temporary station. The stiffening elevator shafts of the raised office blocks at Pasila station have been extended into the rock protected by bored pile dam walls. Due to the additional load, the old pillars were reinforced using bored piles drilled around the old excavation piles. In addition, the bases and piles were reinforced by concrete encasings.

For the duration of the renovation and raising work of Pasila station, a temporary steel structure access bridge and steps to the platforms were built on the north and east sides of the station. The bridge crosses Ratapihantie in East Pasila and intersects with Opastinsilta.

The blast rock generated on the site was utilised, amongst other things, in the Veturitie earth banks. The blast rock was also crushed on site and used as a base level subsurface draining material as well as dry aggregate for the concrete produced at the on-site concrete factory.

The excavation work also generated extra dirt, part of which we used as filling material in the preconstruction of YIT’s building construction sites.

Other infrastructure projects also in the Tripla area

In the vicinity of Tripla, we have also carried out several separate projects, such as the renovation of the new bridge and old bridge in Pasila. In West Pasila, we dug an approximately 350-metre-long work tunnel as well as approximately 100-metre-long metro tunnel sections. In the future, these tunnels will enable the metro excavation work without disturbing Tripla.

We also constructed three bridges for the additional track that will be built between Pasila station and the new part of Tripla. We have also implemented the street structures of the northern part of Veturitie as well as the trough and roundabout of the 1st phase of the road on the south side of Veturitie.

Foundation work of the new part of Tripla in figures: 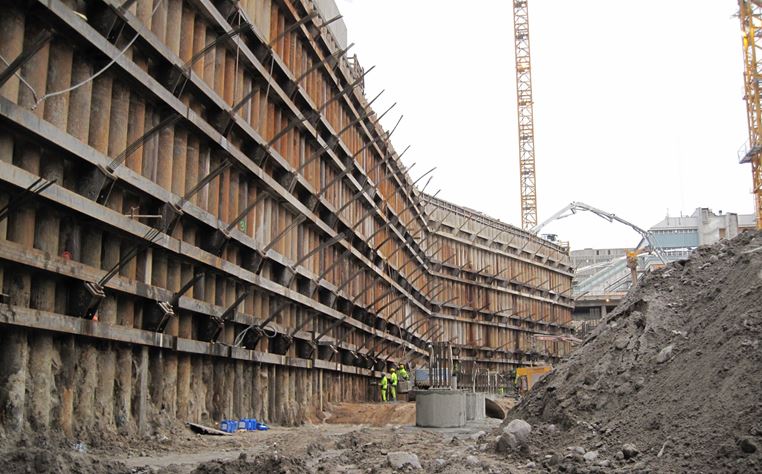 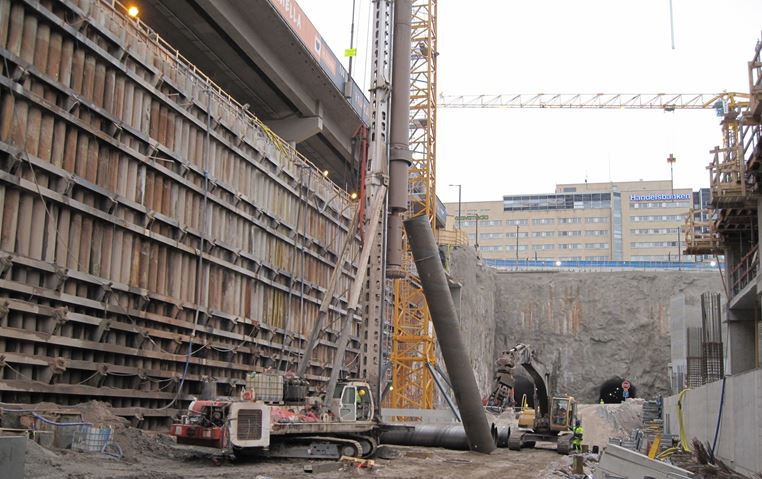 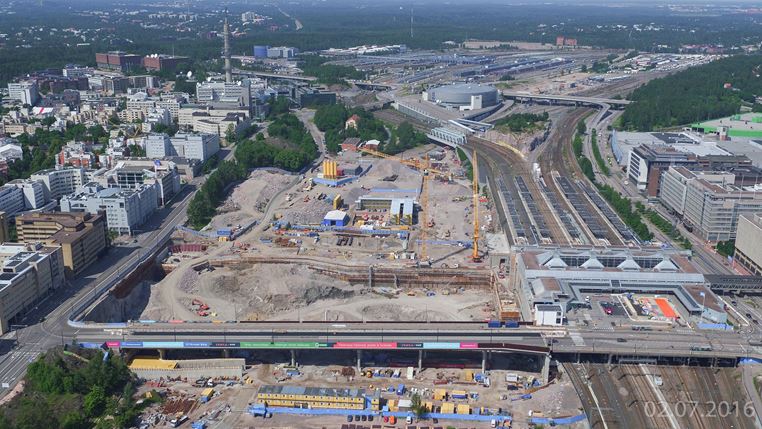