We have build a new wastewater treatment plant in Espoo's Blominmäki bedrock for Helsinki Region Environmental Services (HSY) to replace the current Suomenoja plant, which doesn't have enough capacity to handle the entire region's wastewater in the future.

Our contract included the excavation works and rock support works of the new wastewater treatment plant.

"We excavated multiple parallel caves at the same time. We utilised our experience from our similar earlier projects. Our customer benefit this through effective project execution. We placed particular focus on carrying out the excavation work efficiently with minimal disturbance to the environment and local residents," says Pasi Tolppanen, Head of Infrastructure segment at YIT.

We started tunnel excavation in autumn 2015. The excavation proceeded at maximum speed with 5–6 drilling jumbos. Excavation and support works continued until January 2018.

In addition to open excavation, the excavation work for the aboveground facilities included drilling, sheeting, loading and stone transport. In the tunnels, we carried out blasting and aggregated transport. Blasting work and excavation vibration were measured and monitored during the entire blasting phase. We excavated approximately 910,000 cubic meters of rock through three tunnels.

The actual construction of the wastewater treatment plant started in April 2018.

At the mining stage, the project used up 2,000 m3 of water per week. However, two thirds of the water could be reused at best via the water circulation system. The circulation system included several sedimentation tanks where the fine materials stayed. And since the water was also filtered, it was cleaned to a degree where it could be reused for jumbo drilling rig. It is a big saving because the water does not need to be pumped into the sewage network and the stormwater system, using new water all the time.

The amount of unnecessary transport has also been reduced by different methods. For example, the Blominmäki site had its own concrete station, which produced almost 100,000m3 of concrete for the project. This has directly saved about 500,000 km in the transport of concrete trucks, while finished concrete has not had to be transported from fixed concrete stations. Soil and rock material have also been recycled, reducing the need to transport soil. In addition, permits were acquired for the site for crushing waste concrete, more than 12,000 tonnes of which has already been used instead of rock material. The knowledge gathered in Blominmäki, will help develop ways to reduce concrete waste.

A little shy of 68,000 kg of blasted rock from the tunnels has been crushed at the site. The crushed rock has been used in the construction of the Blominmäki wastewater treatment plant. For the rest of the blasted stone, HSY indicated reception points in the vicinity of the sites where it’s crushing and recycling for construction in the Helsinki metropolitan area could be arranged.

The environment also includes the surrounding community, and proactive communication helps the community to understand, for example, why a site can sometimes be noisy.

In Blominmäki in co-operation with HSY, local residents were handed information sheets during noisy work phases, the project website was updated and briefings were held at the site where local residents got the chance to visit the site to learn more about the different stages of the project.

After its completion in 2023, the treatment plant processes the wastewater of 400,000 residents. It is estimated that by 2040, a total of 150,000 cubic metres of wastewater will flow through the new treatment plant daily. According to Jukka Mäkelä, Mayor of Espoo, the wastewater treatment plant is a good example of cooperation across municipal boundaries. "The plant will treat wastewater from Espoo, Kauniainen, Kirkkonummi, Siuntio, western Vantaa and possibly Vihti. The plant is centrally located with respect to the future urban structure," Mäkelä says.

"The Blominmäki plant will achieve by far the best wastewater treatment results in Finland and the entire Baltic Sea region. It will also be the most energy-efficient treatment plant in Finland, and perhaps all of Europe," says Raimo Inkinen, Executive Director of Helsinki Region Environmental Services Authority. 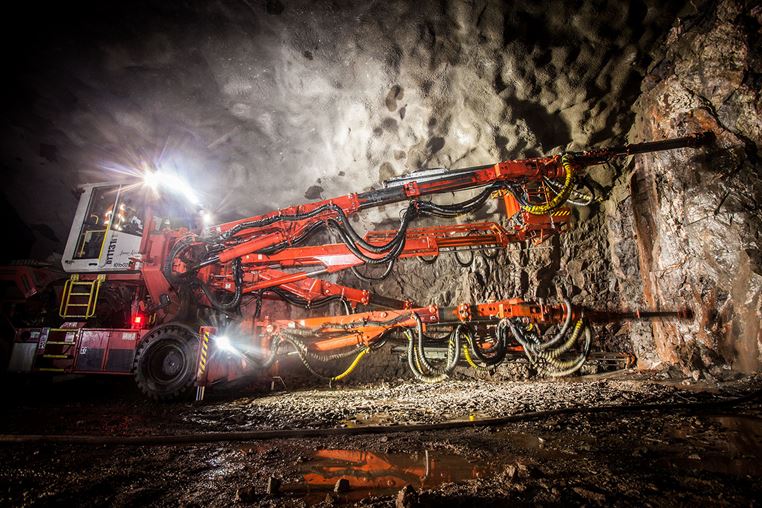 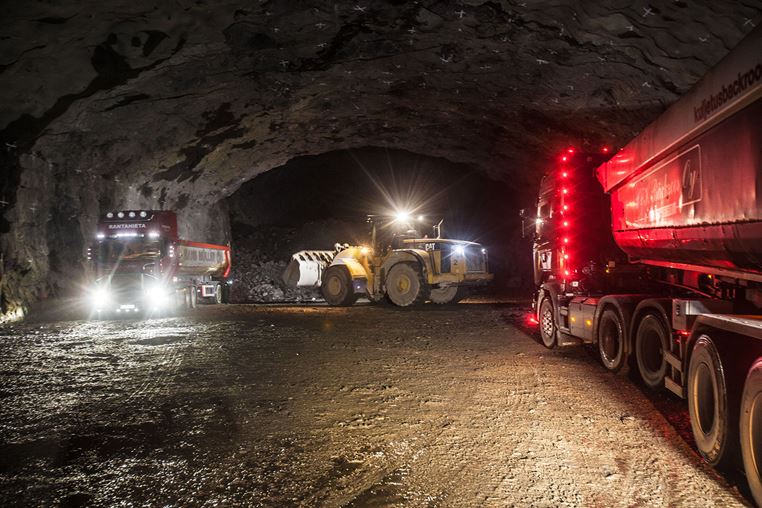