Pasila will grow rapidly in the upcoming years

Helsinki is one of the fastest growing cities in Europe, and its rate of growth is quickest in Pasila. 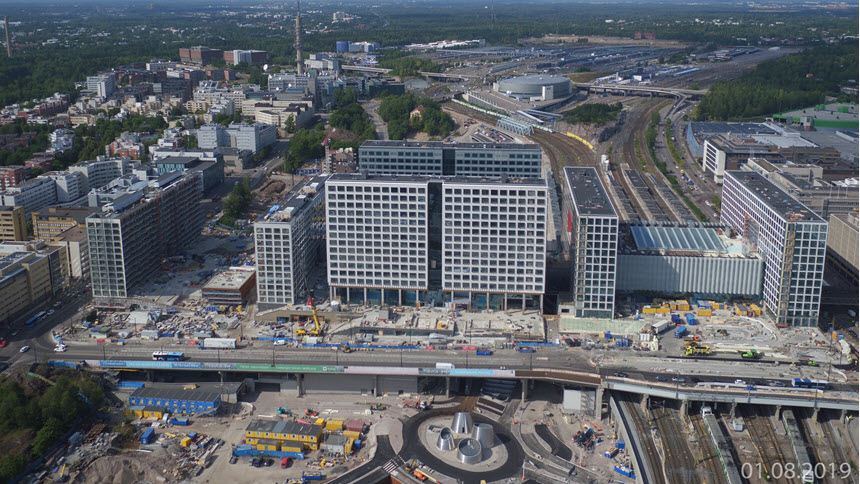 To the casual observer, Pasila in Helsinki has long been all of those things. At the same time, Pasila has been home to thousands of people. One of them is Hannele Eloranta, who moved to East Pasila in 1993 with her children. She admits that the area at that time took some getting used to.

“For a person who had moved from Vallila, East Pasila at first felt very big and very quiet. If you went for a walk on a weekend, you hardly saw any other people, as all the big office buildings were empty. In the end, however, I started to feel very much at home in Pasila, just like thousands of others, for this a place where people usually live for a long time,” says Eloranta, vice chairman of the Pasila neighbourhood association.

She encourages people from elsewhere to get to know Pasila and challenge their outdated perceptions of the area.

“In the past, there were people who, on their way to Messukeskus, did not want or were afraid to walk through East Pasila. In 25 years, however, the both sides of Pasila have changed a lot. The trees and shrubs have grown, and many people living elsewhere are amazed to see what a nice place Pasila has turned out to be. In the 2000s, there have also been many building renovations. The renovations and the green vegetation have changed the look of the entire area.”

Over the next few years, Pasila will be undergoing even bigger changes at an even faster pace. In 2010, there were altogether more than 23,000 jobs and 10,000 inhabitants in West, Central and East Pasila, Ilmala and North Pasila. The City of Helsinki now seeks to double the number of jobs in the area and triple its population by 2040.

The reasons for the growth are both demographic and geographic. Helsinki is one of the fastest growing cities in Europe, but its city centre is built on a narrow cape bounded by the sea on three sides. That is why the city centre is expanding to the north, in the direction of Pasila.

“In terms of urban development, the biggest potential lies with areas that already have good connections and a solid population base. Pasila is easily accessible both by public transport and on foot, by bicycle or by car. It may well be the most easily accessible place in Finland,” muses Päivi Ahlroos, Project Manager at the City of Helsinki and coordinator for the cooperation between the City and other project partners in the Pasila area development project.

The Pasila development project started in Central Pasila. The Tripla Centre is currently under construction around the Pasila station, and a change can already be seen in the so-called railway yard blocks to the north of Tripla and in the high-rise area to the south.According to the City’s plans, these areas will have a total of 5,000 residents by 2040.

The Tripla Centre built by YIT will be the first landmark in the new Pasila. It will be completed in stages between 2019 and 2020. This three-block area will be home to some 1,000 people. In addition to apartments, Tripla will have offices, a hotel, a parking facility, a new railway station and the Mall of Tripla, the largest shopping centre in the Nordic countries. There will be about 7,000 jobs in Tripla.

“The Mall of Tripla, to be opened in the autumn of 2019, enjoys a prime location with good transport connections and customer flows. Approximately 100,000 passengers stop daily at Pasila Station, and the Helsinki City Rail Loop is expected to increase the number to nearly 200,000 in the future. For more than half a million people, the trip to Tripla will only take 10 minutes or less. Already, almost all the retail premises in the shopping centre have been rented out and most of the office spaces in Tripla Workery have tenants,” explains Vice President Pirjo Aalto, Director of Commercial Development at YIT.

The axis of growth also includes the Tower Area and Konepaja

YIT is also prominently involved in the construction of the Pasila area south of the station. In October 2018, YIT’s Trigoni project won a design–build competition for the high-rise area in Central Pasila. The competition was organized by the City of Helsinki and Senate Properties. The first buildings to be constructed in the area include two tower blocks sharing a so-called podium structure containing commercial premises and parking spaces. Construction of these buildings can be started once the local detailed plan is ready, which is expected to happen in 2020 or 2021.

The first Trigoni high-rise is designed to include a hotel, apartments and a scenic restaurant. The 51-storey tower block will be approximately 180 metres tall, making it the tallest residential building in Finland. The other tower block, 140 metres tall with 40 storeys, is designed to have offices and apartments in it. The start-up area is estimated to incorporate approximately 500 apartments, 300 hotel rooms and workplaces for 1,000 people in all.

When talking about Pasila, we must not forget the Konepaja area located in the neighbouring Vallila, close to the future urban centre of Tripla. In the City of Helsinki’s plans, Pasila, Vallila and Kalasatama form a natural axis of growth for the expansion of the city centre. Since 2011, YIT has been building apartments in the Aleksis Kiven katu and Teollisuuskatu area, which became available when VR’s Pasila machine shop moved away.

“In the end of year 2019 will see the start of the construction of the last residential building in Konepaja. In 2021, when the housing company Helsinki´s Teodor is completed, there will be homes for about 3,000 people in the area,” says Vice President Pekka Helin, Head of Customerships and Living Services at YIT.

YIT´s Sustainable Urban Environments seminar is organised this year 12.11.2019 for the seventh time.
This years theme is “What are sustainable cities made of?”
The results of the Sustainable Urban Enrironments -barometer will also be published in the seminar.
Urban development is in the heart of YIT´s strategy and business operations. 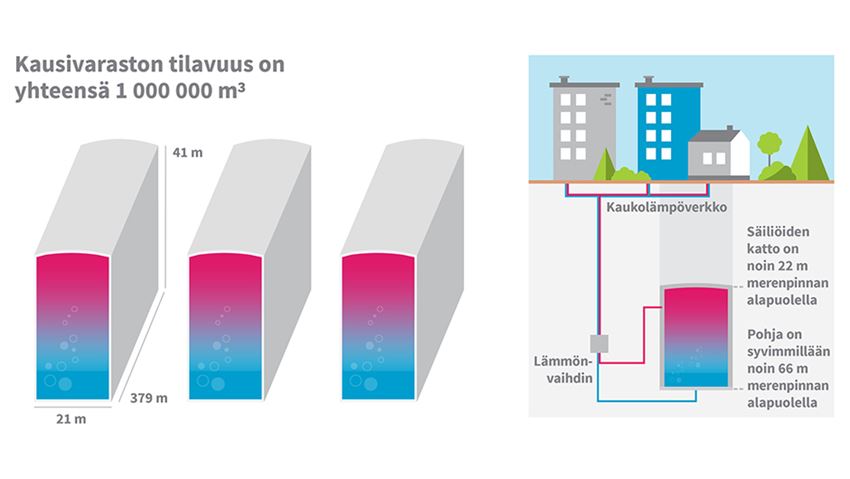 10 questions and answers regarding the Vantaa seasonal heat storage 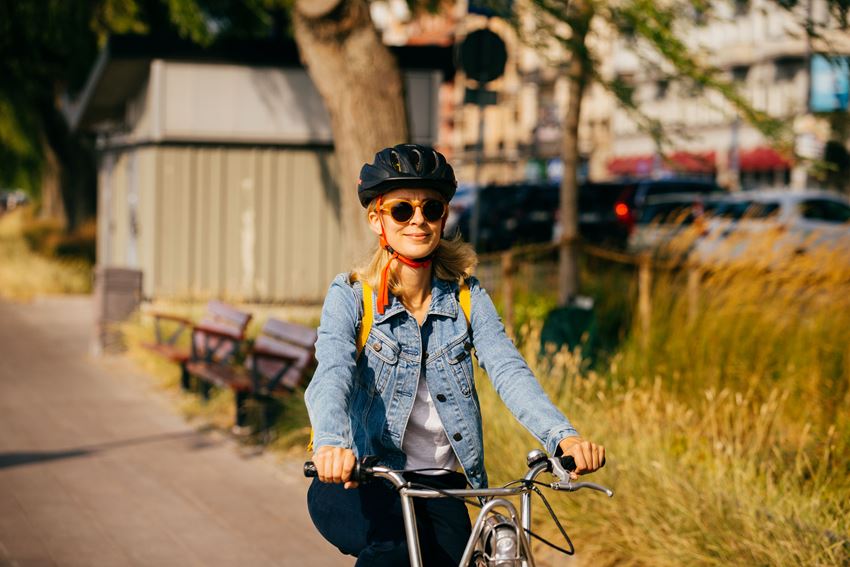