The new passenger terminal in Helsinki’s West Harbour opened in February 2017. The project was completed about a month ahead of schedule, and under budget: it cost about five percent less than was estimated.

The total floor area of West Terminal 2 is approximately 13,800 m². Its volume is about 93,100 m3, making it almost as spacious as the Finnish Parliament building. The terminal was built on reclaimed land, south of the old terminal. The terminal houses a café, a restaurant and bar, a kiosk, an ATM, and Tallink Silja and Eckerö Line service points. The client in the project was Port of Helsinki Ltd.

With a good scandinavian taste

The architecture of West Terminal 2 is of premium-quality and very impressive. Particular attention has been paid during the design phase to the environmental friendliness of the building. For instance, the lighting is powered by solar panels. The building’s frame is mostly steel. A total of 1,700 tonnes of steel were required for the frame, and 3,400 tonnes of ready-mixed concrete for the floors. Almost a thousand precast concrete units were used.

The sea connection between Helsinki and Tallinn is one of the busiest sea routes in Europe, and indeed in the whole world. West Terminal 2 has been planned especially to serve fast-paced route traffic, and to serve almost seven million passengers a year. Excellent public transport connections will be built to the harbour that will reduce passenger car traffic. All the piers also have a system for disposing of wastewater free of charge. The piers also offer connections to the electrical power grid on land, which reduces emissions.

Specifics
The project was completed about a month ahead of schedule, and under budget. 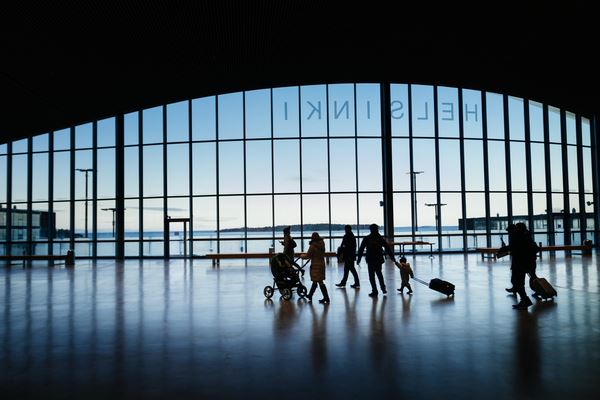 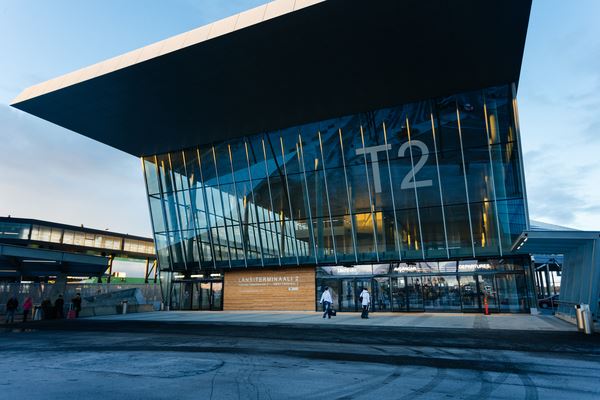