We built a data centre complex in Mäntsälä for Yandex, a Russian search engine company. The project comprised a total of 10,654 square metres. 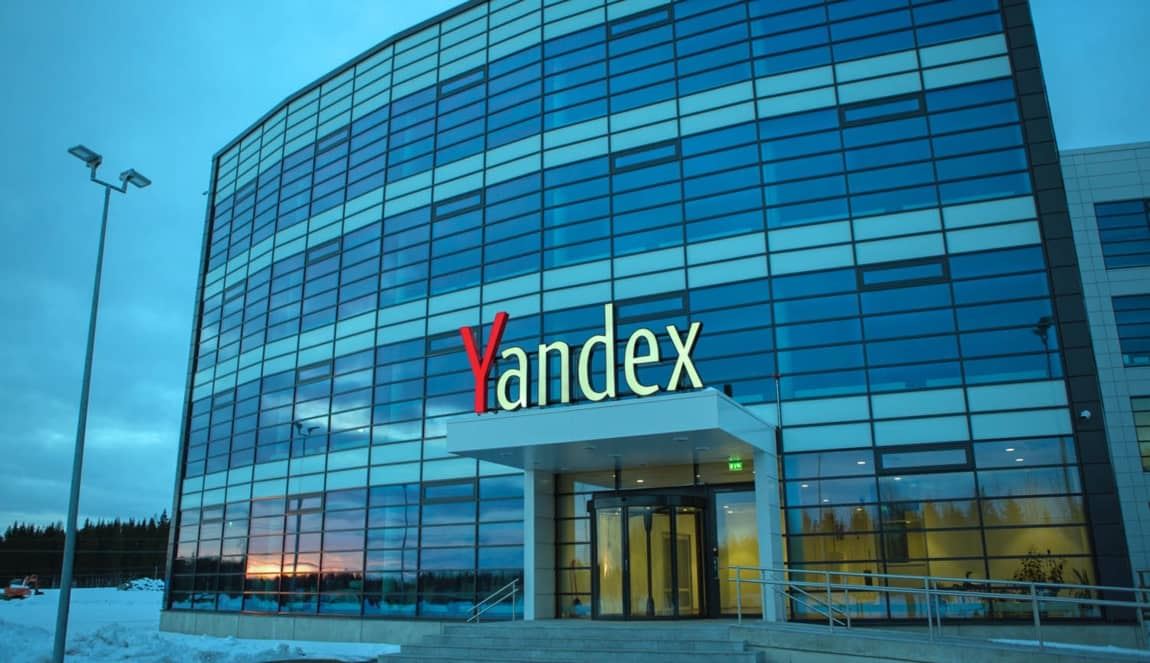 We built a data centre complex in Mäntsälä for Yandex, a Russian search engine company. Yandex is a Russian IT group that maintains one of the world’s largest search engines. The project comprised a total of 10,654 square metres. YIT was the main contractor for the project.

Construction work began in spring 2013 and the complex was completed over several phases. The data centre building and its maintenance buildings were taken into use after the first phase was completed in December 2014. This was followed by the second phase, which involved the construction of an office building and a building for security services in March 2015.

The Mäntsälä data centre was a challenging international project. The customer was Russian, the design was led by a Dutch consulting company and the project management consultant was a US-based company. There were also contractors and suppliers from many different countries. 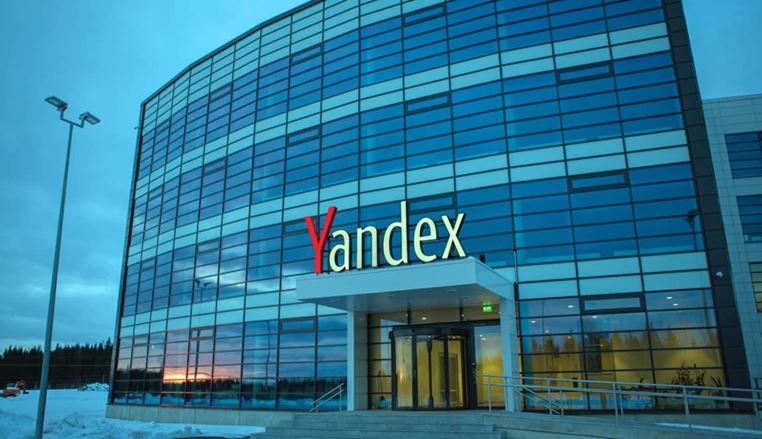 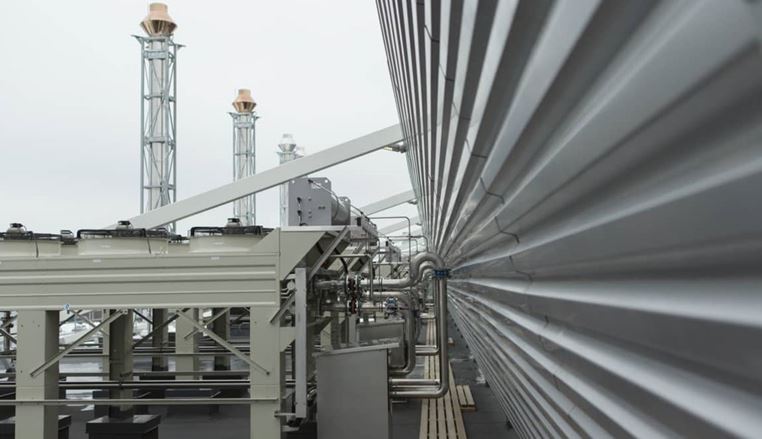 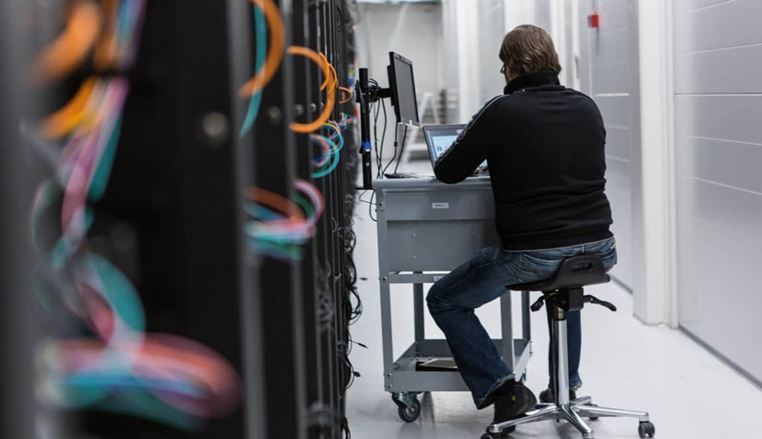 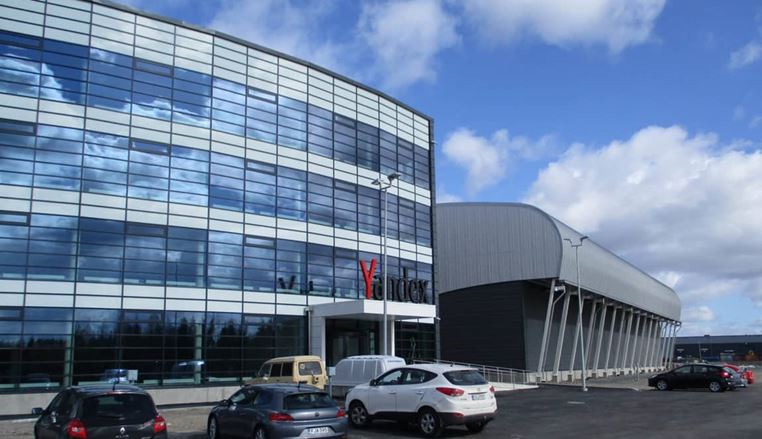 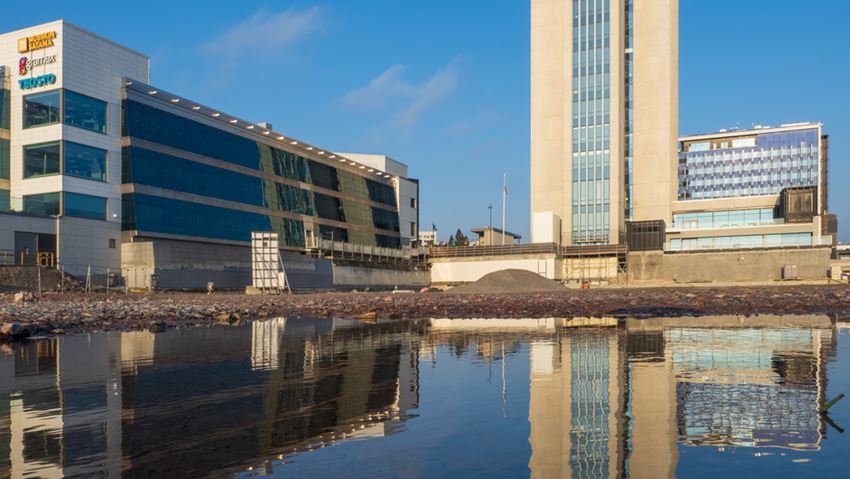