Household waste is refined into energy at the Laanila eco power plant in Oulu. We were in charge of the complex construction and framework contract for the plant. 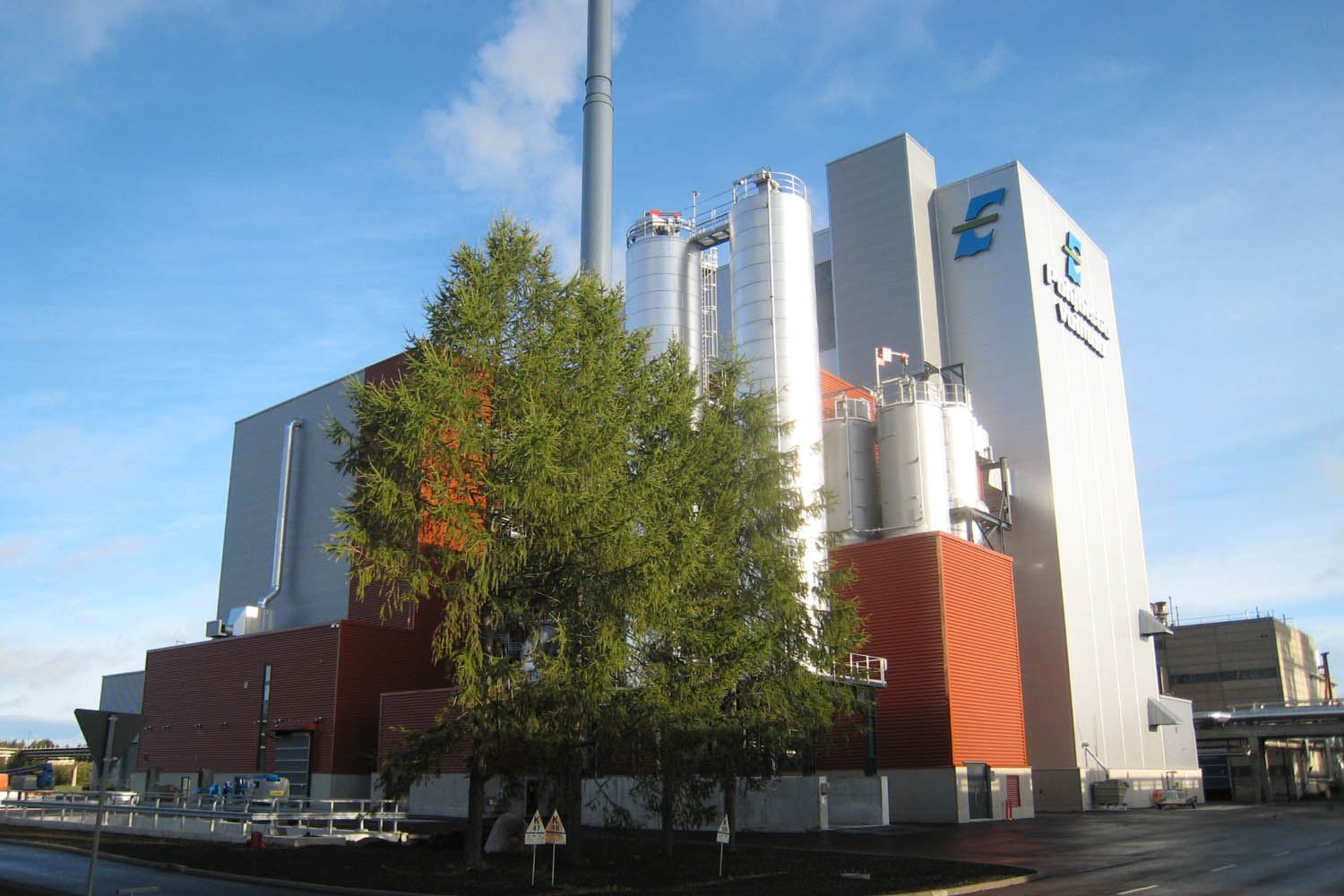 Household waste is refined into energy at the Laanila eco power plant in Oulu. We were in charge of the complex construction and framework contract for the plant.

The Laanila eco power plant incinerates around 150,000 tonnes of waste for energy use each year. Combustible mixed household waste burns at a temperature of over 850 degrees Celsius.

Construction of the plant was completed in August 2012, and we were responsible for the concrete and shell structures as well as the internal construction work, including a waste bunker measuring 9,000 cubic metres. The bunker is used to store mixed waste delivered to the plant before it is incinerated.

At the construction stage, the project involved several different operators, which made it even more challenging. Design work on the plant was being carried out while the construction work was already under way: German suppliers were in charge of the design and installation of the plant's boiler and cleaning equipment. "Once the device designs were far enough along, we were able to begin designing the building technology for the plant," says Supervisor Matti Simi from YIT (former Lemminkäinen).

The power plant, owned by Oulu Energia, operates in the Laanila industrial area near the Kemira factory. The energy produced by the plant is used for industrial processes in the area, which requires continuous energy production. The plant also produces electricity and district heating.

The plant's 53-megawatt energy production makes up around one fifth of the heat energy produced by Oulu Energia. "If the plant were used only to produce district heating, it could heat around 20,000 detached houses each year," says Ville Airovuo, Project Manager at Oulu Energia.

The eco power plant reduces the waste load at the Rusko waste treatment centre in Oulu and at the landfills in smaller municipalities. According to Ville Airovuo, half of the waste needed for the power plant comes from Oulu, while the remainder is delivered from various sources across Northern and Eastern Finland.