Approximately 25 reports are made through the YIT Ethics Channel every year.

In 2010, YIT was among the first 10 Finnish companies to start using a so-called Whistleblower system.

“When YIT and Lemminkäinen merged in 2018, they both had their own Whistleblower systems. They were analysed, but the decision was made to switch to a completely new system. The renewed system was named the YIT Ethics Channel,” says Ari Ladvelin, Vice President, Risk Management & Corporate Security at YIT.

The EU approved the so-called Whistleblower Directive in 2019. The directive must be implemented on a national level by the end of this year.

“The law doesn’t introduce any significant changes for us. For instance, protection against retaliation has been executed at YIT with the information security of systems, for instance, and having an independent party investigate the cases: YIT Ethics Committee. A new requirement is that we must respond to received reports within a specific timeframe.”

With the directive, national reporting channels will be created in EU member states, which means that YIT might receive reports also through channels other than its own internal channels.

In recent years, the YIT Ethics Channel has received an average of 25 reports per year. Approximately half of these have originated outside YIT and the other half were internal.

“At YIT, any deviations or suspicions related to operations must be reported always primarily to your supervisor. If this is not possible or the person reporting the issue wishes to remain anonymous, the report can be submitted via the Whistleblower system,” says Ladvelin.

“We receive reports from all countries, but the number of reports from the western parts of the EU has been higher than from the east. We have received the most reports related to procurement, personnel, maintenance activities and services,” Ladvelin continues.

In practice, the reports are fairly well distributed according to the distribution of YIT’s business volume across different countries.

“In our view, the system promotes sustainability and prevents risks. That is why we want to ensure maximum visibility for the Ethics Channel. The YIT Ethics Channel has also revealed serious incidents, which have led to actions and changes,” says Ladvelin.

Other companies have similar experiences, which is why the systems have become more common. Now, with the EU Directive, all significant organisations must have a Whistleblower system in place.

“In the future, we want to ensure that our entire supply chain adheres to good business practices, and our objective is to develop operating principles in the construction industry in an even more sustainable and ethical direction. The YIT Ethics Channel plays a key role in this work,” Ladvelin says. 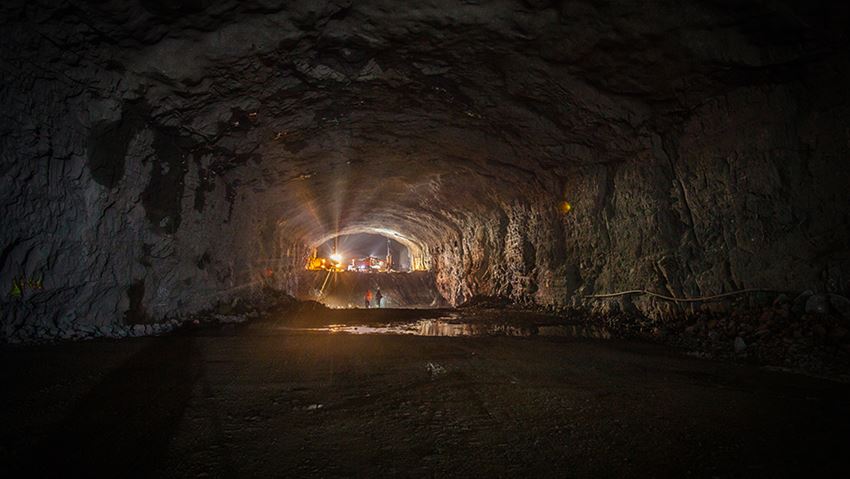