Three rooms and a sauna

In the 1980s, it became customary to build in-apartment saunas in Finland. Over the years, the popularity of the sauna-per-apartment concept has varied, and now, with the COVID-19 pandemic, the demand for apartments with saunas is on the rise again. Why is the sauna an inseparable part of the Finnish home and culture? 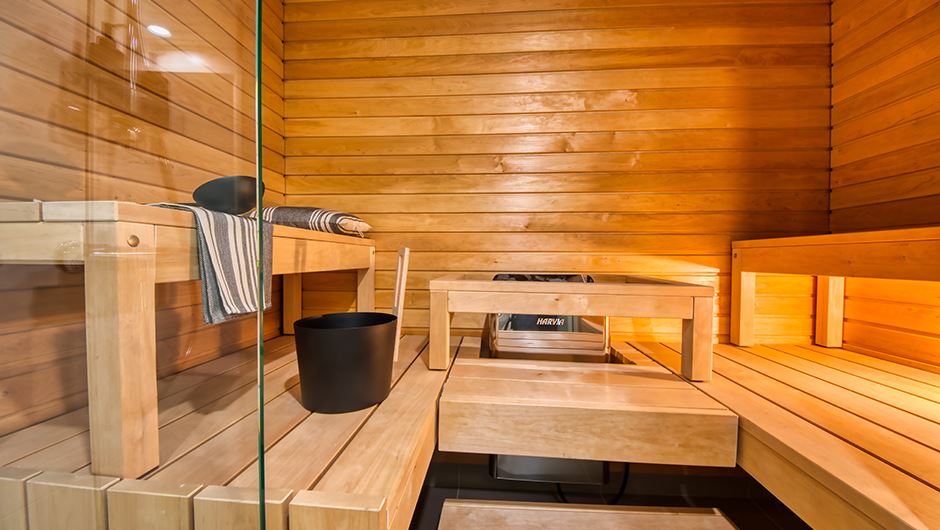 The sauna has traditionally been a sacred place. It has been a place to bathe, give birth, wash the dead and carry out various household chores from threshing flax to heating malt. In addition to various practical tasks, the sauna has been associated with mysticism, from folk healing to cupping, magic and beliefs.

“Löyly is an ancient word which exists in many Finno-Ugric languages and means soul. When the deceased had been washed, the ventilation hatches in the sauna were opened so that the soul could get out,” explains Laura Seesmeri, PhD at the University of Turku, who wrote her dissertation on the sauna.

The origins of the sauna are not in Finland, but in Finland it has maintained its position at the heart of Finnish culture. It has survived major cultural changes, such as rural exodus, and has become urbanised with the people.

“The sauna is part of our cultural heritage and has always adapted to new circumstances. It helps that there are no cultural gatekeepers to reject the changes,” Seesmeri adds. 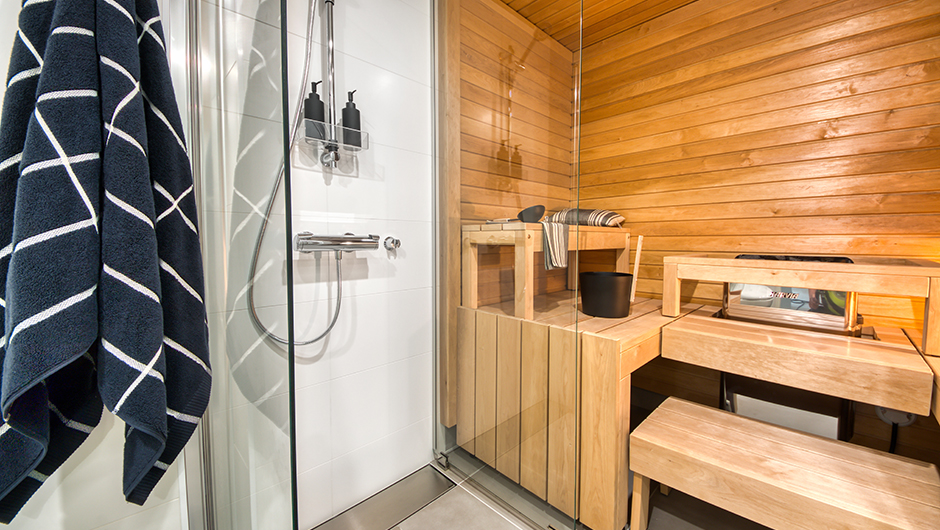 The sauna is one of the winners in the pandemic

In the Sustainable Urban Environments barometer* commissioned by YIT, it emerged this year that well over half (56%) of the respondents said they wanted a sauna in their apartment, even though it takes up space. The figure has risen steadily from 2019.

The COVID-19 pandemic has had a major impact on what people want from their apartment, and also on the growing popularity of the sauna-per-apartment concept.

“As people spend more time at home, basic needs become more important. The bigger the apartment and the smaller the town, the more desirable apartments with a sauna are,” sums up Marko Oinas, Vice President, Strategy and Development, YIT’s Housing Finland and CEE segment.

Before the pandemic, especially if a person had a small apartment, they would spend a lot of time outside the home and go to a sauna at the gym, at an indoor swimming pool or at the summer house. When sports venues were forced to close their doors due to the coronavirus pandemic, people started to spend more time at home.

“The pandemic has also increased interest in well-being, quiet meditation and relaxation – things that people associate with the sauna,” Seesmeri says.

According to Oinas, the pandemic has also heated up the market for free-time residences and summer homes, which may be reflected in the popularity of home saunas.

“As Finns spend more and more of their free time at the summer home and in the sauna, they may well find that the sauna is, after all, a very nice thing to have.” 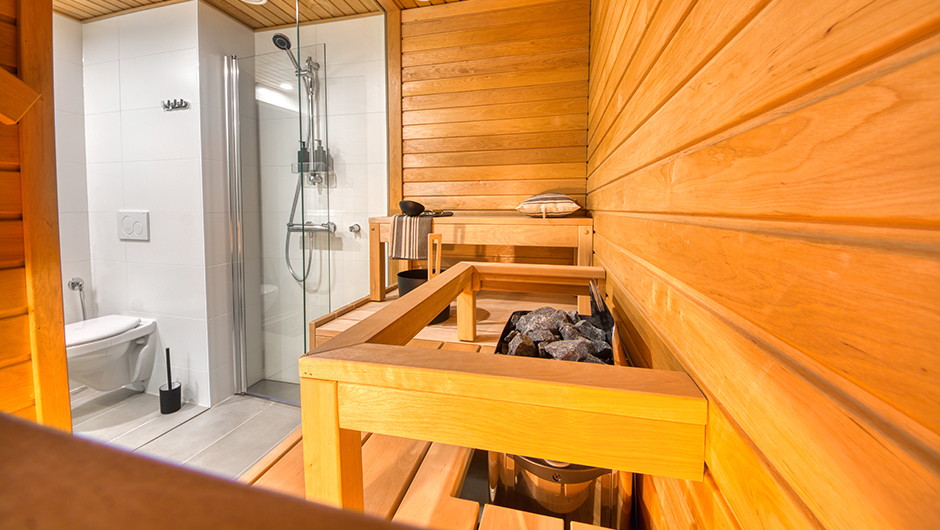 From communal to private

The sauna is a relatively new addition to the Finnish home in apartment buildings, as apartment-specific saunas only began to become more common in the 1980s. Before that, it was typical for housing companies to have common saunas in apartment buildings with sauna shifts allocated to the occupants.

Historically in the countryside, says Seesmeri, there were saunas in large houses, with sauna-takers coming from neighbouring houses as well. In towns and in connection with major factories, however, there were mainly public saunas and neighbourhood saunas, with sauna rights that could be transferred from one occupant to another. The Finnish idyllic lakeside or seaside sauna is also a relative newcomer.

“The bourgeoisie began to own countryside summer villas at the end of the 19th century, and summer homes with lakeside saunas owned by middle-class people became more common in the period from the 1930s to the 1950s. Before that, the sauna was in a separate building next to the house,” Seesmeri says.

According to Oinas, the popularity of apartment-specific saunas skyrocketed in the 1980s. An apartment without a sauna was an exception.

“Even studio apartments had saunas in them. The lack of a sauna was felt to have a negative effect on the resale value of the apartment. Today, it is understood that there is a wide range of housing needs, so it usual that a certain type of apartment is available with and without a sauna,” Oinas explains.

According to Oinas, the housing company sauna, shared by the residents, is still deemed a sensible way of using the common areas. If a decision is made to build sauna facilities in an apartment building, they are usually of high quality. The sauna could be located on the top floor of the building, with a great panoramic view, for example.

“Often, the sauna facilities also include a kitchen and a furnished living area, making the sauna more versatile,” Oinas adds. 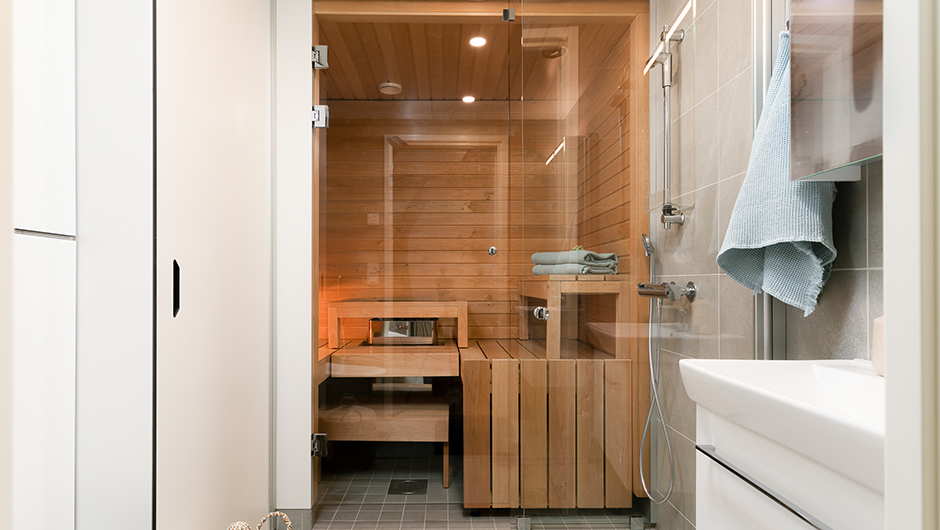 Traditional but open to change

As a space, the sauna has remained very similar throughout the ages – wood-panelled and dimly lit.

“Certain things keep the sauna tradition strong and refer to the old days. For example, modern sauna scents, such as tar or birch, can evoke memories of bygone times.”

Despite traditions, the sauna is not a relic or a thing of the past, but part of our everyday lives today and in the future. This is evidenced, for example, by the fact that the sauna culture in Finland has been inscribed on UNESCO’s Representative List of the Intangible Cultural Heritage of Humanity. Before submitting the application, says Seesmeri, different aspects were carefully considered, including potential negative aspects, such as whether the wood-heated sauna is a burden on the environment or whether the sauna is accessible or excessively gendered. However, the sauna was seen to be open to both new technologies and new customs.

“Let’s not make sweeping statements like ‘a smoke sauna is the only real sauna’, but let’s accept that a small electrically heated apartment sauna can also be a real sauna,” Seesmeri concludes.

*Sustainable Urban Environments 2021 is a survey commissioned by YIT and conducted by Prior Konsultointi in September 2021 with responses from more than 1,000 Finnish city-dwellers. 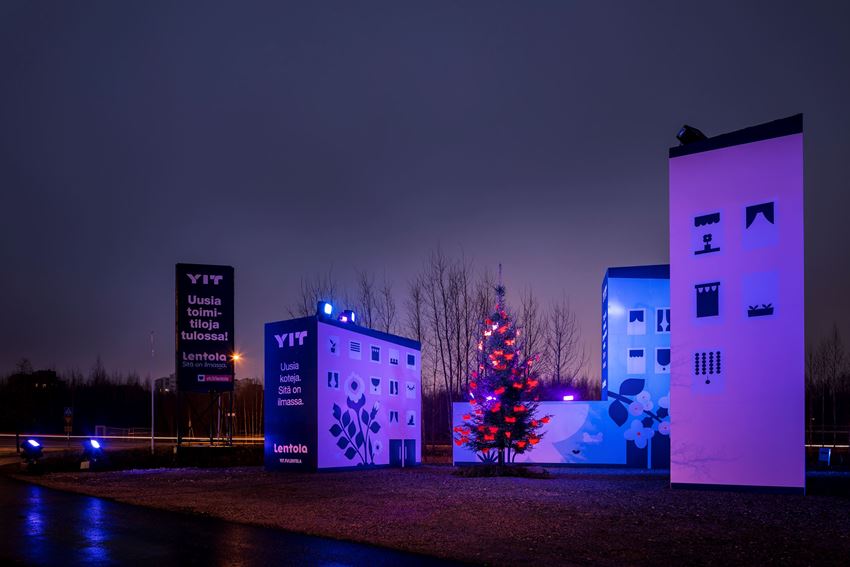 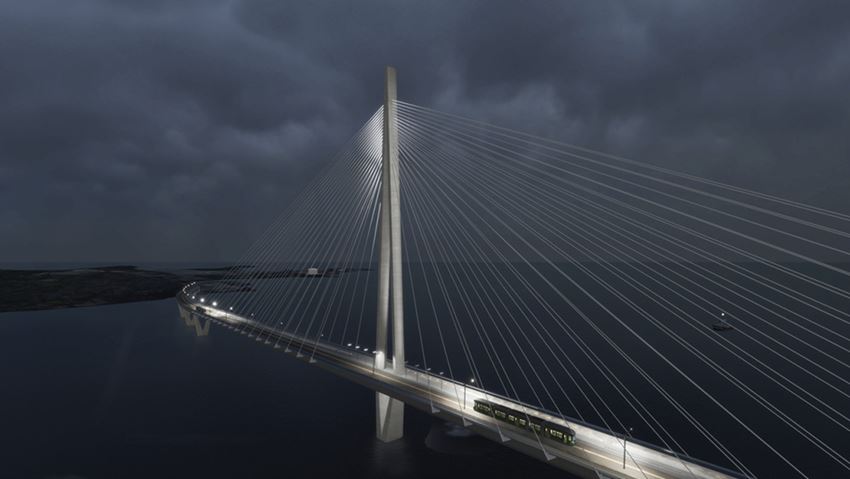 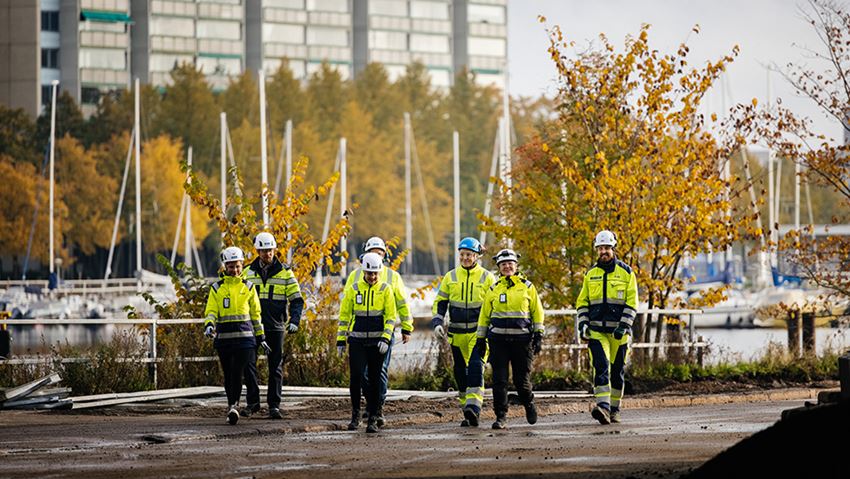