An eight-storey parking hall will be constructed in Vantaa ahead of schedule thanks to takt time production. The FLOW model is a new construction method that makes life easier for customers, partners and the construction site.

“According to the old model, the entire floor would be cast at the same time, moving upwards, after which the surfaces would be finished. Now, we are working one work phase at a time with overlapping phases. Each phase takes one week,” says YIT Site Manager Anna Hyötylä.

Takt time production brings with it a new way of doing things. In the Hangaariparkki project, the customer, builder and partners form a close group that actively monitors the project’s progress.

“For a residential construction location like this, it is important for us to achieve the goals set for the parking hall, which include a correctly timed schedule for residential projects, the correct number of parking spaces and various technical solutions, such as charging systems for electric vehicles,” says Jari Hovilehto, Project Manager at YIT Housing Finland.

Hovilehto represents eight different owners in Hangaariparkki and monitors the success of the project. He ishappy that takt time production is being used for the project. The most concrete change is the shorter construction time. 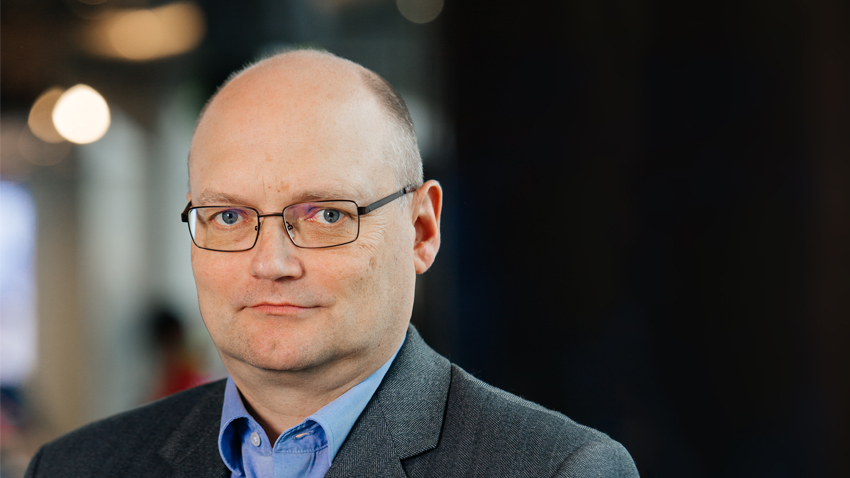 In the FLOW model, the emphasis shifts to preparatory work to make implementation easier.

In fact, Anna Hyötylä says that partners and subcontractors are more involved than usual in Hangaariparkki. Even at the beginning of the project, more initial information was needed from different parties for planning purposes. For example, subcontractors have described different work phases, and work planning has played a key role in the whole project. Procurements must also be dealt with earlier so that all phases are on schedule.

“The greatest gain from takt time production is the shorter turnaround time. An additional benefit is that we plan together, make changes and keep each other up to date transparently. Quality also improves when we complete a single work phase and check it before moving on to the next one. This results in a better outcome for the customer. Furthermore, takt time production reduces occupational safety risks, as the rules of procedure and their content have been considered in greater detail. With takt time production, we are moving towards a cooperative model with different parties where everyone takes responsibility and commits to the project,” says Hyötylä.

Hyötylä has been happy to see that the model has also been adopted at the construction site: the employees talk about which segment each of them are going to work on.

Markku Räisänen, Design Director at Betset Oy, is participating in a takt time production project for the first time.

“Our role is to produce pre-cast concrete elements and generate data streams for YIT. The key thing about Hangaariparkki is that our data is linked to and supported by YIT’s processes. That's what the FLOW concept is all about.”

Räisänen believes that the new model will affect predictability and create smoother planning and information flow. Future solutions will certainly be cost-efficient. Räisänen also does not see any restrictions on using the FLOW model in different types of construction.

“This is the right direction to take construction in.”

What is takt time production?