During spring cleaning, four to five tonnes of loose rubbish can be found in a single contract area – 90% of which does not even belong in the rest area rubbish bins. With 79 contract areas in Finland, the total amount of rubbish is huge. The cost of removing the rubbish is from EUR 5,000 to 15,000 per contract. The total cost is, of course, 79 times that.

“It’s beyond belief that people are still treating the environment like this in 2020. The impact of the COVID-19 pandemic is already visible on the roadside: the amount of litter in the form of take-away packages is increasing and, with the summer coming, the problem is certain to get worse,” says site manager Petri Suomi from YIT Salo regional contract.

“It has been a long time since we last found a cartload of fluorescent tubes or car batteries in a rest area. The number of TV sets has also decreased,” says site manager Eero Uski from YIT Heinola regional contract.

Sometimes, those dumping waste are caught red-handed, in which case they are reprimanded or, in more serious cases, charged for the cost of cleaning. Sometimes, finding the culprit is easy, such as when the pile of rubbish contains a company’s advertisements or other incriminating evidence. When the police come knocking on the door, the price for dumping waste can end up being quite high.

“Once, the police were able to use surveillance camera images to identify a person wanted for crimes. He was also driving a stolen vehicle,” remembers Eero Uski.

Dumping waste involves seasonal variation. The end of the school year, the summer holiday season, and so on, are all reflected in the amount of waste. Some of it comes from transit traffic across Finland.

“Installing a weather camera next to the rest area and big signs warning about camera surveillance have helped, at least in our contract area. And someone once left two new rubbish containers, which we were happy to put into use,” says Petri Suomi. 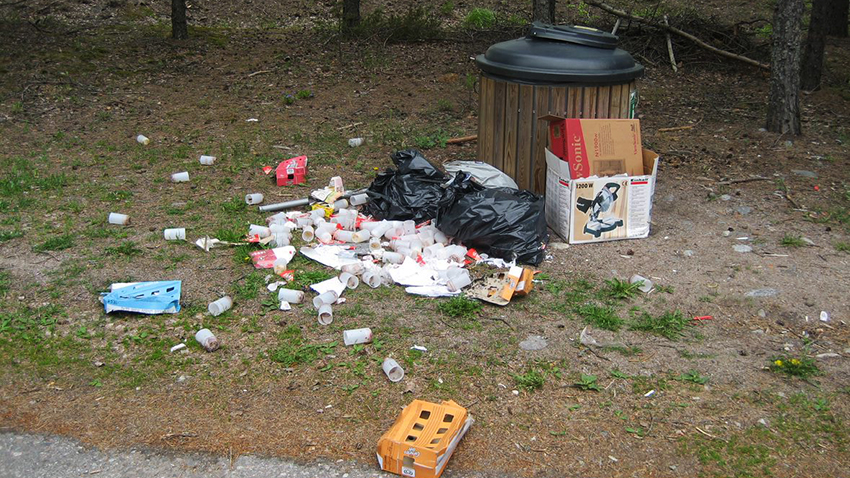 The contract areas of YIT Road Maintenance sort all waste in accordance with an environmental plan. Car tyres and scrap metal are collected separately from energy waste and recycled. The number of car tyres, for instance, found annually in one contract area is 100.

“People need more education on how to behave appropriately. If we left all the waste uncollected, people would very soon realise just how much is dumped along the roadside. Now that the summer is approaching, I want to remind people to keep a bag for rubbish in the car, which can then be emptied into a rubbish container in a rest area,” says construction manager Risto Kuukasjärvi from YIT Länsi-Lappi contracts.

YIT Road Maintenance has 28 road and 10 city maintenance contracts around Finland. In total, there are about 30,000 kilometres of road network to be maintained. 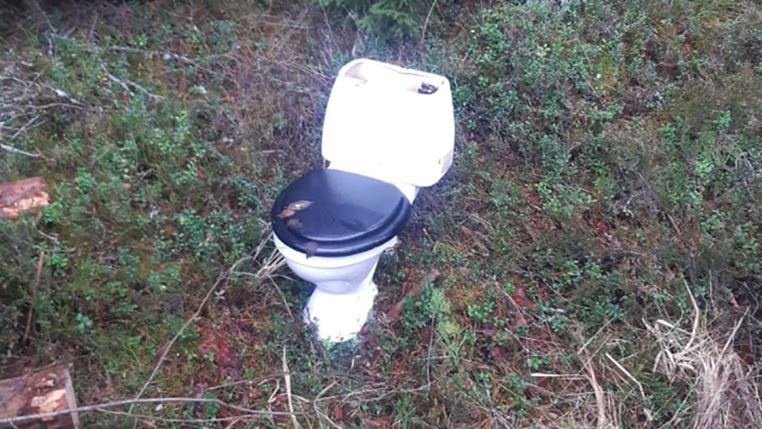 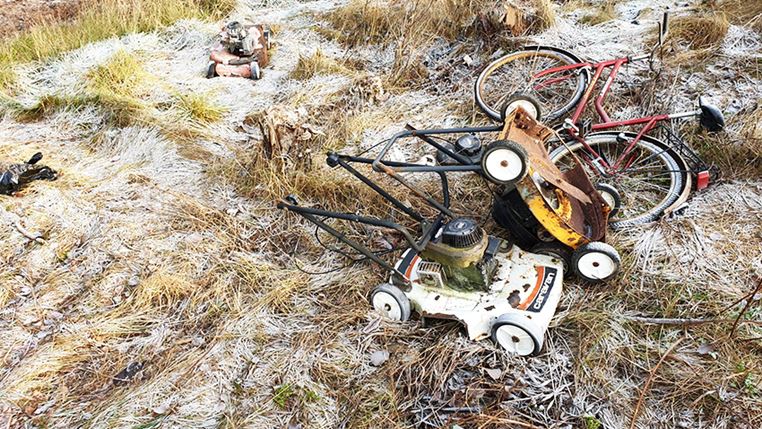 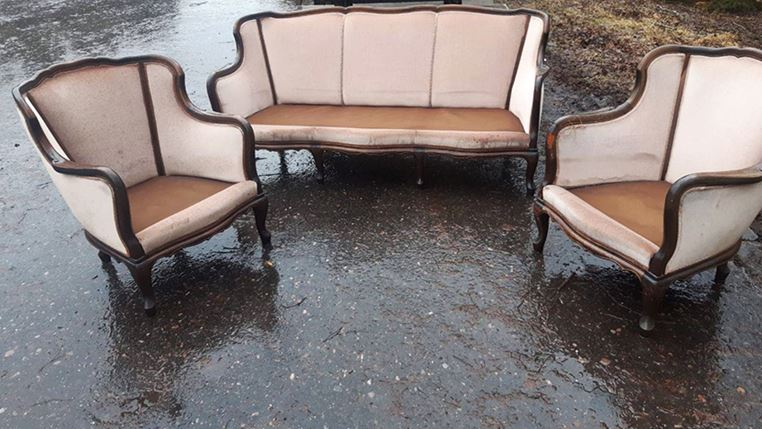