Last week, we celebrated the demolishing of the old train station in Pasila. It served us well for a long time and now gives way to something new. But what does the future look like? Pirjo Aalto’s blog post dives into the past and is carried away by the future.

The end of an era is the start of another one. This old wisdom has hit the mark especially well during the last month when we have been getting ready for the demolishing party of Pasila train station.The closing of the station was celebrated las week in a three-day long demolishing party, where local citizens had the chance to get to know the plans for the station’s future. Street art, virtual reality visits to the new station, family programme… the station surely got celebrated the way it deserves! On Wednesday future tenants and collaborators gathered to the station to hear speeches from local figures from politicians to cultural influencers.

Of course, the atmosphere at the demolishing party was nostalgic and a little bit sad, this is, after all, the end of an era. But that didn’t mean that we had to walk to a funeral march, as we just kept in mind that we are celebrating creating something new and Pasila’s growth towards to future, more than anything else. It’s time to let go of the past and make room for something new.

The closing of the station makes the change a bit more concrete: it is time to build something now, all the way from the ground up. I was especially happy to hear Anni Sinnemäki, vice mayor of the city of Helsinki say that she now believes in the future of the Pasila district more than ever before.

A station that is always transforming

Before focusing on what’s to come, let’s take a moment to think about the past. Opened in 1989, the old Pasila station served the people of the near-by area and train passengers for almost 30 years. Back when the station opened, our neighbour was called the Soviet Union and not Russia, Roxette blasted on the radio and neon colours were the all the rage in fashion.

Commercial services introduced at the train station were also something completely new. Pasila station was still quite gloomy when it opened: it’s main purpose was to sell tickets and provide a waiting room for train passengers. However, services started to make their way to Helsinki Central Railway Station already in the early 1980s. I moved from Lappeenranta to Helsinki city centre in the early 1980s, and I remember my enthusiastic amazement when faced with all the opportunities to choose from: the station had everything from an Anttila record store to a jeweller’s and a grocery store, and you could go shopping even on a Sunday!

Later, these services also found their way to Pasila. In the past years, commuters travelling through the station have grabbed a take away morning coffee from a kiosk, passengers to Central Finland a paperback from the bookshop and people living in the area their lunch from the supermarket. Railway stations were also among the first places where diverse services were combined with extensive opening hours.

In the 2010s, the change in consumer behaviour has become more visible in the stations, and train stations from Jyväskylä to Riihimäki have developed into providing overall service entities. In Stockholm and Helsinki city centre, stations have already merged with entire shopping centres. We are looking even further in Pasila: the new train station opening in 2019 will be in connection with the shopping centre’s service selection but also a seamless part of a completely new neighbourhood, Tripla.

Temporary station on our way towards sustainability

The changes in the trade industry go hand in hand with what is required from construction. As the station was under construction in the 1980s, its lifecycle was calculated in decades. Now it’s essential to know how to see further into the future. The foundations of the new station opening in a few years and the surrounding Tripla neighbourhood have been designed to last up to 200 years. We are currently building the history of the future.

However, to create a sustainable future, we also must endure a moment of temporariness. It has been possible for a few months to jump aboard a train either from the old station or the temporary station in connection with the old one. The old Pasila station will close its doors officially on 19 June, which means the temporary station will become the primary thoroughfare for train passengers until 2019.

A view of the Tripla construction site opens up from the vantage point at the end of the temporary station. The growth of Tripla starts to become reality in the chatter of the people admiring the view: you can see how the construction site grows and a new neighbourhood is created. In 2019, from the same spot you will see at a full-service urban centre with foundations that will last 200 years. Compared to that, a few years of waiting is nothing.

Check out the video from Pasila railway station's closing celebrations from here.

To celebrate Finland’s 100 year anniversary, YIT has developed a new yard concept, and will renovate a park in East Pasila as a gift to Finland. Read more.

Check out here our video of Mall of Tripla’s terrace here.

Read more about Mall of Tripla 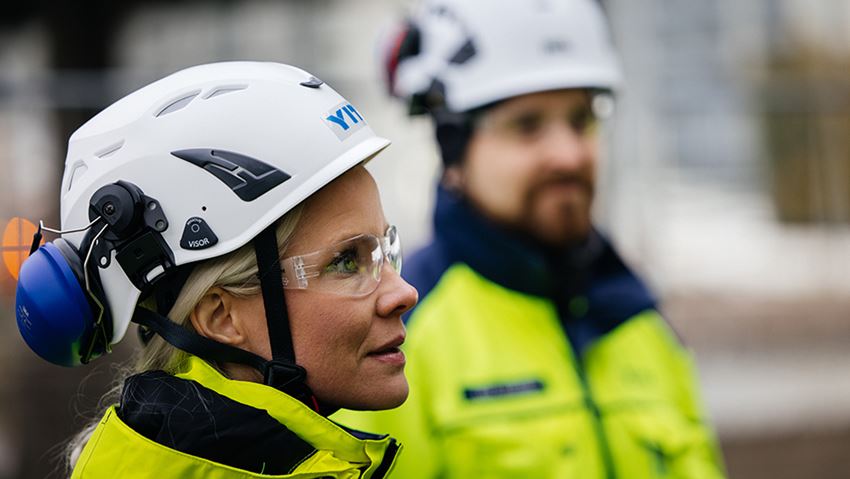 Could you build tracks and railways?

Energy self-sufficiency must be promoted by all 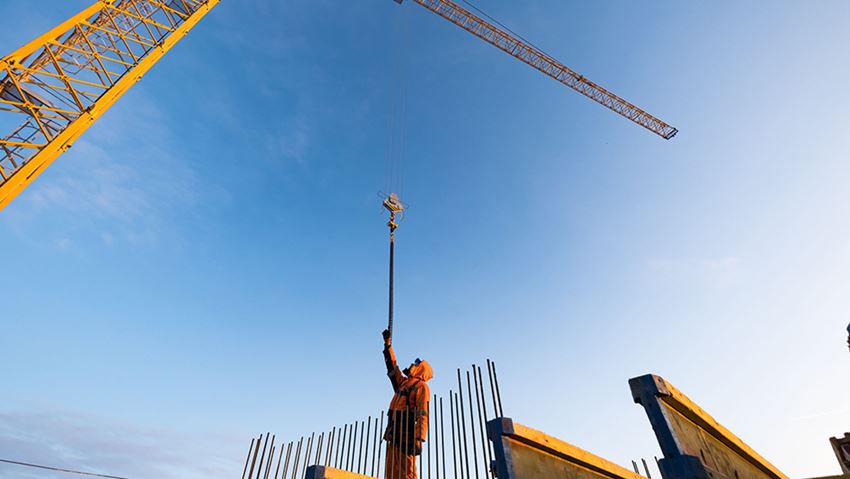 The construction industry is in need of Finnish experts