Is there a new construction site on your neighbouring plot? It can cause noise, dust, detours and service breaks. Construction sites are much easier to tolerate when the site invests in active communications and interaction with residents and others in the area.

When a city is being redeveloped to be even better, it is usually necessary to touch on existing structures as well. For city dwellers living near a construction site, this can be seen as disruptions in everyday life: temporary traffic arrangements, extra noise and vibrations, sometimes also power or water outages.

Construction projects invest in communications and discussion with people living, moving and working in the area to minimise disruption to everyday life. YIT's large projects have their own communication teams with communications professionals. In smaller projects, the project team manages the interaction, and the role of communications is a key issue. It is also seen as an important indicator of the success of the project.

“Clients, such as cities and other public organisations, require builders to maintain regular contact with residents and businesses affected by the construction area. The duty of communications is to support the implementation of the project, but also to reduce the disruptions that the construction may cause to residents and passers-by," says Heidi Kauppinen, Communications Manager at YIT. 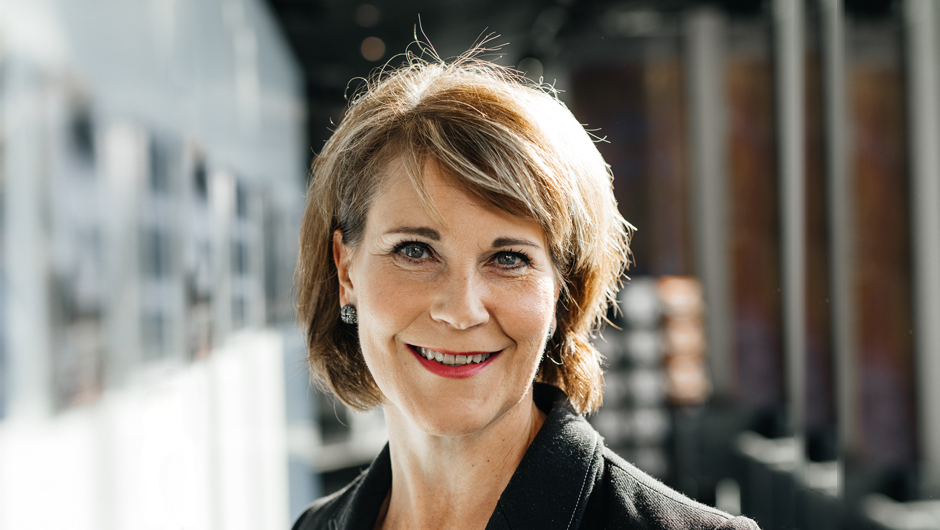 In recent years, the daily lives of residents in the Helsinki Metropolitan Area have been affected by, among other things, the 25 km long Jokeri Light Rail construction site. Construction of the light rail started in summer 2019, and the route runs through the entire region from Keilaniemi to Itäkeskus. What is being done in the project to make the neighbourhood aware of the progress of the work and how it can make its views heard?

"We use various means to communicate. We are there for our stakeholders. For example, we publish website news articles, use social media and feedback channels and SMS notifications about upcoming blasting. The local media also helps by reporting changes that affect everyday life. In addition, we distribute apartment-specific leaflets with bulletins to those who live near the site. When issues are communicated openly, people tend to be more understanding," says Communications Manager at Jokeri Light Rail, Johanna Koivunen from YIT. 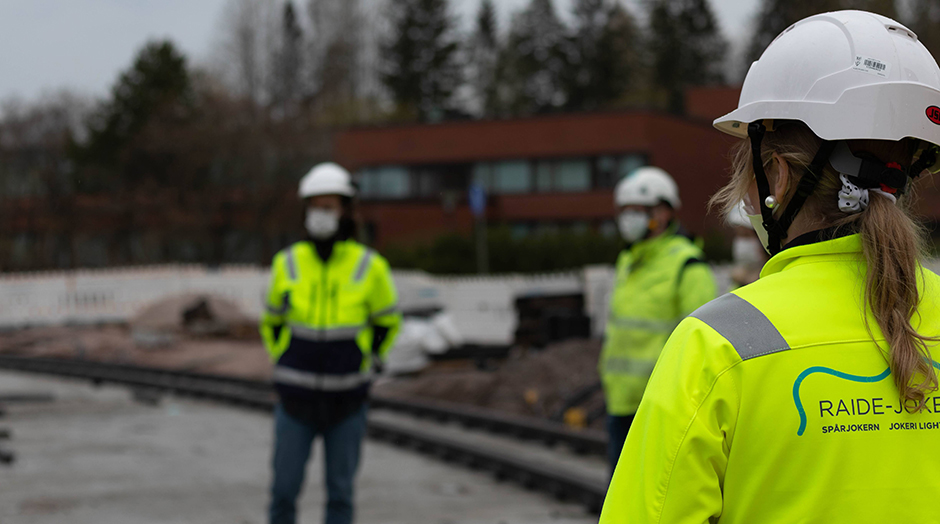 Koivunen leads the four-person communications team for Jokeri Light Rail, and has been involved in the project since the planning phase in 2017. She says she has noticed that no matter how much information is shared regarding the work at the site and no matter how many channels are used, someone is always unaware of vital information. Sometimes, this happens because the construction centre's schedules are not fixed and the changes that affect everyday life can only be announced with a couple of days' notice. However, she assures everyone that the construction sites will do their best to minimise disruption to people’s lives.

"There are about 160 schools, day care centres and health care and social service centres along the Jokeri Light Rail route. We keep in touch with all of them and inform them about upcoming changes. For example, during matriculation examinations, we don’t carry out any noisy work close to high schools. In Myllypuro, we agreed with a day care centre that we wouldn’t do any blasting when the children were having their afternoon nap." 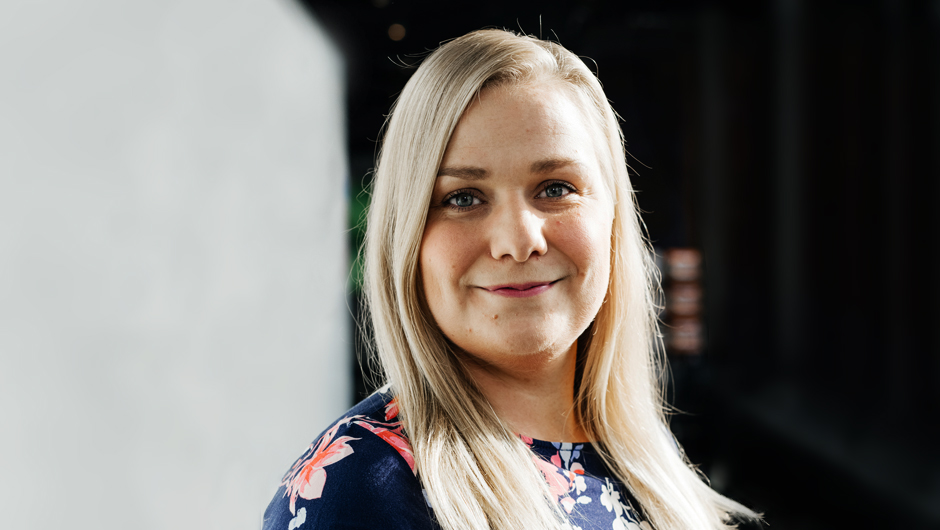 When residents need to ask or give feedback on the Jokeri Light Rail project or its construction site, Koivunen encourages them to use the official feedback channel.

“For example, in 2021, which was a busy year of construction, we received around 700 messages via the feedback channel. Most of the feedback we receive helps us develop and fix problems. For instance, we have received messages about fallen construction site fences or road signs that are in the wrong place. We welcome such observations, they benefit everyone," Koivunen says.

In addition to the official channel, comments and questions come via social media – and to some extent also directly to the professionals working at the site.

"We also have helpful people working on-site, who understand the importance of communications and conversation. If you notice that there is a traffic sign down at a site, you should still inform us about it via the project feedback channel. We are on-call during office hours, and through the official channel your message will be processed forward. We suggest you indicate the place and time of your observation so that we can direct the feedback immediately to the right place and the right person, which means the matter can be resolved quickly."

Sometimes, both people working on a site and the communications team face remarkably vivid feedback. However, negativity and arguing do not speed up the process.

"I have lived near many street construction sites, and I understand very well that, from time to time, the site may get on your nerves. However, shouting or swearing is not the most effective way to get your message heard—and it does nothing to stop the work on the site. Matters are handled more smoothly if you can also pay attention to how constructively your message is presented," Koivunen says.

The subject of the feedback also affects what can be done on the site regarding the issue. If a resident who has moved to a new area that is still under construction insists that there should be no noise at all from the construction of other buildings and traffic routes in the area, this will be very difficult to achieve.

Encounters give the construction site a face

Hanna Eskelinen, the development manager for the Tammisairaala eye hospital project in Helsinki, is also familiar with feedback as she also works in the project’s communications team. She is responsible for supporting cooperative activities and developing project activities. According to Eskelinen, most of the feedback has included questions about traffic arrangements, accessibility of routes, site lighting and other practical matters.

"When we came up with a communications plan for the project, we identified the most critical points when it was especially important to notify people of certain matters. Three points where highlighted: when a project starts and a site is set up, when excavation and blasting starts and when the traffic arrangements change. At first, these gave rise to a lot of debate. The temporary traffic arrangements have now been in place for over a year and people are used to them," Eskelinen says. 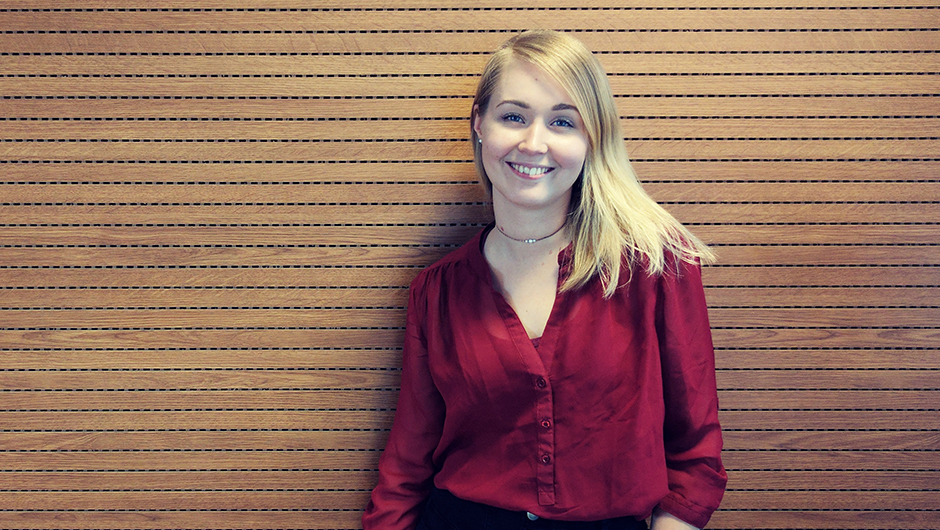 She highlights encounters as one of the success factors in project communications, alongside active information and a prompt feedback process. In the Tammisairaala project, the foremen have taken steps to, for example, inform the neighbouring houses about future excavation work. At the same time, they have encountered people living and working near the site.

"Encounters can increase dialogue and provide a human face for the site. We regularly consider how we can tell residents in the area about our work through site visits, useful campaigns and other encounters, for example. However, the COVID-19 situation has put a stop to most interaction opportunities," Eskelinen says.

Johanna Koivunen would also want more encounters between the construction site and the city residents.

“If I could redesign Jokeri Light Rail communications from the beginning, I would add more informal events to the first steps of the project to discuss its progress and the next known phases. People are interested in a project that affects the everyday lives of thousands of residents, even before plans and timetables are set in stone. At the same time, we would have new opportunities to tell the people what we are doing and how the people in the area benefit from it.”

Workplace for some, traffic jam for others