This is how cities are developed in different parts of Finland

In urban development projects, extensive regional areas or property complexes are renovated in the urban structure.

Recent examples of YIT’s urban development projects outside the Helsinki metropolitan area include the Bulevardikortteli block in Järvenpää, Fabriikki area in Turku, Kiela in Rovaniemi as well as Niemenranta and Tampere Tramway project in Tampere. Representatives of the cities of Rovaniemi and Turku talk about how urban development projects have affected their cities.

Kiela in Rovaniemi is a great example of urban living

The Kiela area is an essential part of the city centre in Rovaniemi. It is a quality living environment and is like a business card for urban living: a car-free and expressive green village where accessibility is taken into account.

“The impact of the Kiela area on the cityscape and structure is significant. It implements the Rovaniemi city strategy about the increasing density of the city structure in a good way,” says Jukka Kujala, Business and Development Director at the City of Rovaniemi.

The development prospects of the city of Rovaniemi are bright. The city's population is growing steadily, business is active, and there is a willingness to invest in the city.

"Our city has growth potential. The city's role is to support and facilitate this development through a seamless business policy, which essentially includes land use-related processes. In 2021, we will advance several large zonings and projects related to housing, commercial construction and hotel and accommodation operations," Kujala says.

Fabriikki in Turku is an example of innovative complementary construction 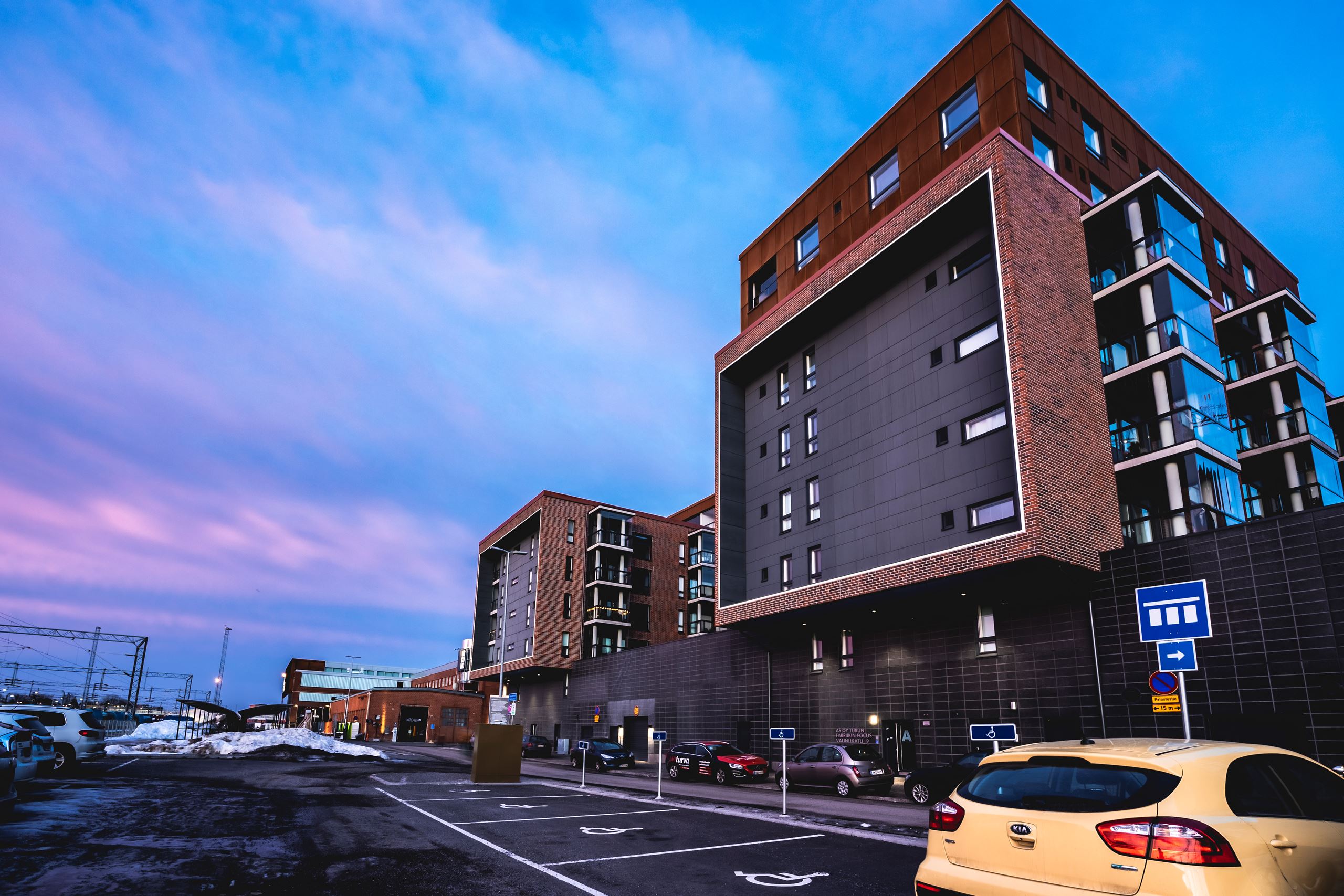 “The Fabriikki area is in a key location near the hub for the entire urban area. The Travel Center, the Aninkainen residential area and the experience centre and arena projects are being built in the surrounding area and will continue this development," says Timo Hintsanen, Director of Urban Planning at the City of Turku.

According to Hintsanen, Turku will grow inwards in the next few decades without decentralising the city structure.

"This type of complementary construction will continue to represent the typical growth of the city. The popularity of urban and downtown housing seems to be steadily increasing," Hintsanen says.

Cities develop through inclusion and discussion