Helsinki has been a pioneer of underground zoning, and its underground local master plan from 2011 was the first of its kind globally. However, in recent years, Helsinki has started very few underground projects — some operated by the private sector, some by the city.

At its April meeting, the City of Helsinki’s Urban Environment committee discussed the draft plan for Helsinki’s underground local master plan 2021. According to the plan description, the underground local master plan puts together efficient infrastructure in rock with space and tunnel allocation for traffic and other functions as well as their ground level connections. It also reserves underground premises for the city’s vital functions and traffic in the long term. Themes in the new underground plan are technical maintenance, traffic, the pedestrian environment and geothermal heat.

The draft underground local master plan has many good themes and the right direction for developing the world’s most functioning city. A condensing, multilevel, energy-efficient, enjoyable, public transport-based plan that enables the development of pedestrian environments supports the development of underground commercial premises while enabling functioning connections between various activities.

However, as important plans that reach far into future are made, we should simultaneously support and promote such implementation prerequisites for projects that would bring us closer to the world that we are now planning.  The underground local master plan also includes a reservation for the city tunnel that has received a lot of attention. I hope that the related juxtaposition does not reflect how other projects are treated and create boundaries, which are mostly matters of principle, between parties who either defend or oppose underground construction. The world’s most functional city needs efficient construction both underground and above ground now and in the future. 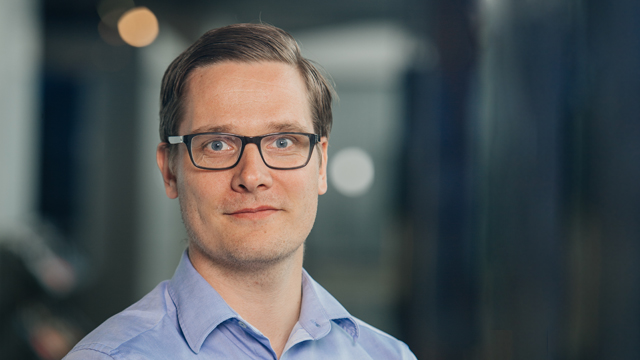