Many people who live in the suburbs love their neighborhood, but how could we make suburbs more attractive to those who do not (yet) live in there?

Helsingin Sanomat reported in January that rents have increased in several suburbs in the Helsinki Metropolitan Area. Although the suburbs of major cities are heavily populated, their attractiveness often lags behind. YIT’s Sustainable Urban Environments barometer revealed that while up to 64 per cent of the respondents live in a suburb or other relatively densely built residential area, only 40 per cent of the urban residents consider a suburb to be the best place to live. Is this the case?

“Researchers still feel that, in general, people living in the suburbs are satisfied with their living environment. However, each suburb is different, and people’s needs and wishes also differ, which may be reflected in the research results,” says Jaana Nevalainen, Senior Environmental Adviser, Department of the Built Environment, Ministry of the Environment. 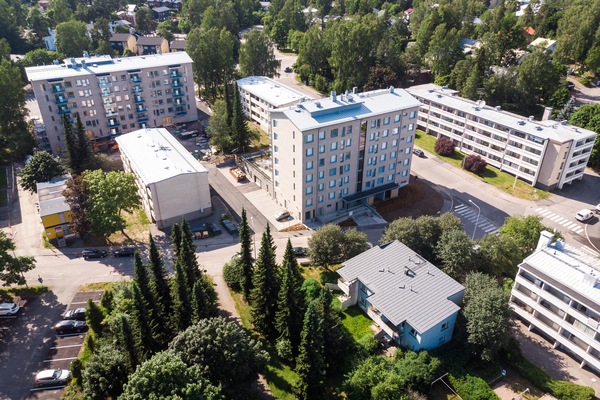 How can we make the suburbs more diverse as residential areas?

For a long time, modern urban planning was based on the principle of separating different functions, such as work, housing and services, into their own areas. The suburbs were originally reserved for housing, and their strength was nature. Nowadays, the aim is to merge the functions, also in the suburbs, through compaction and improved transport connections and other infrastructure, not forgetting the recreational possibilities of local nature.

In the 21st century, the suburbs have been developed, for example, through the cross-ministerial Suburban development programme that is lead by the Ministry of the Environment (page in Finnish). The aim of the development programme that cover’s the largest cities in Finland is to combat the segregation of residential areas, increase the well-being and participation of residents, promote the vitality of residential areas and ensure a good level of services and housing. However, the programme does not offer quick wins.

“The suburbs will not change in a couple of years, but the programme is a stepping stone for long-term development,” Nevalainen says.

According to Nevalainen, projects such as the suburban development programme can make the areas more comfortable and attractive if they spark a desire for long-term development.

“The suburbs should be developed strategically, as part of the city as a whole. Instead of rushing around, cities should choose specific areas and develop them systematically from all angles over a determined period of time in order to bring about a visible change,” Nevalainen says.

“The suburbs need both private and public investment, such as public transport projects, complementary construction and the more diverse services that result from these. All of the above will also increase the value of properties,” says Juha Kostiainen, Senior Vice President, Sustainable Urban Development at YIT. 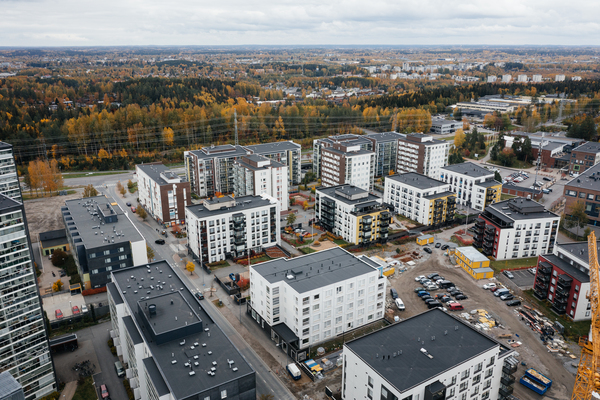 How can we change the way people view the suburbs?

According to Nevalainen, the image people have of the suburbs is influenced not only by their location, public transport connections and services, but also by the way they are spoken about.

“The public discussions on the suburbs tend to focus on the negative, although there are many excellent examples of successful suburban development and cosy suburbs in the Helsinki Metropolitan Area,” Nevalainen adds.

According to Nevalainen, Myllypuro is a good example of how systematic, long-term and multidisciplinary development that is backed up by strong financial investments can make a huge impact.

The big question is how do we discuss and represent the suburbs – as a solution or a problem?

“I don’t think referring to the suburbs with a new name will change anything. We need to change the way we talk about the suburbs and make them so inspiring that the word receives a new connotation.”

The new arrival of the suburbs