Finnish Music Hall of Fame’s CEO Olli Ilmolahti talks about launching and operating a music museum in Mall of Tripla.

“We have a new kind of museum concept: we are a virtual, digital and technological museum. Of course, we wanted to bring it to where the people are,” says Olli Ilmolahti, CEO and co-founder of music museum Finnish Music Hall of Fame, which opened in Mall of Tripla in October 2019.

“From the beginning, our slogan was that we would rather have a small and compact museum in a place with people instead of a large museum in the middle of the forest.”

Music museum Fame has succeeded in reaching its objective: it’s compact, approximately 900 square meters in size, but has a lot, as it also includes a museum and gift shop, restaurant, terrace and café. Visitors can experience artist presentations through visuals and audio and participate in Finnish music life in various ways. It’s possible to get familiar with the history of Finnish music — and the entire country — from the very beginning to the present day, give a concert on stage with an artist or conduct a symphony orchestra.

“From the beginning, our slogan was that we would rather have a small and compact museum in a place with people instead of a large museum in the middle of the forest.”

Visitors can sing along to their favorite songs on their preferred stage with effects in the karaoke rooms, dance under the instruction of Aira Samulin and other gurus in the dance room, listen to music related to a specific theme in the experience room and so on — there’s plenty to do for hours.VR technology, 360° videos and applications with various alternatives are used in the production.

Besides temporary exhibitions, the music museum houses the Hall of Fame of Finnish music. The first 14 members were revealed during the opening. The independent election committee consists of a wide variety of representatives from Finnish music life: the Finnish Musicians’ Union, Teosto, Gramex, experts and other industry associations as well as operators such as the Finnish National Opera. The chairman of the election committee is Minister Lauri Tarasti. The following nine members of the Hall of Fame have already been elected, and they will be revealed in late 2020.

VR technology, 360° videos and applications with various alternatives are used in the production.

Photo cavalcades are offered to visitors looking for a more traditional museum experience, and glass cases display items from Katri-Helena’s Eurovision outfits to jackets worn by Hurriganes, Aino Acktén’s outfits at the Paris Opera at the turn of the 19th and 20th centuries to Reino Helismaa’s desk.

Ilmolahti names ABBA the Museum in Stockholm as an important source of inspiration even though the Finnish version is much more interactive. For example, many areas of the museum are equipped with Genelec’s high-quality immersive audio — technology truly surrounds the visitor with the world of music!

Ilmolahti did not consider settling down in a shopping center as a risky move.

“Mall of Tripla wanted entertainment and culture to have a large share of the total offering, and currently, it’s more than 20% in total, which is perfect for us,” Ilmolahti says.

He has noticed that during the weekends, families shop at the shopping center, but they also want to spend time there as Tripla offers activities for both adults and children.

“It’s natural that they come to our museum as well, as we have a lot to do here,” Ilmolahti says.

From planning the premises to launching the museum, the project took more than three years. According to Ilmolahti, everything went well.

“We had a good and positive team. This is important when you are implementing a project on a tight budget. Of course, construction will always pose challenges, but the entire project went smoothly.”

“We have started off great as we reached 20,000 visitors on New Year’s Eve and had 40,000 visitors by early March. First and foremost, we have been happy to see that feedback has been extremely good. Many musicians were involved in the planning, but they have also come to visit us,” Ilmolahti reveals.

“This is a great starting point for further development. The work has, of course, not ended as the actual content creation has just started, and we are now constantly working.”

The objective is to organize several temporary exhibitions annually ranging from heavy metal to Sibelius.  Concerts, lectures and other events are also being planned, and new content is constantly added to the museum.

Ilmolahti would also like to remind visitors of the museum’s high-quality restaurant, which is suitable for both adults and children. The restaurant is an important part of the concept. Finnish flavours are well-suited for a museum of Finnish music.

The environment must also develop

“It’s very important that the shopping center is dynamic, and it must be developed. We are doing our part for the development. My vision is that there would be a very large program: we have a great Cultural Stage, where we could do so much, from concerts to sports, gymnastics and dance shows.

“One of our goals is to be at the top of music museums internationally, both in terms of technology and content, so that this would be a genuine experience. This is what we also hope for Tripla.”

Ilmolahti says that Pasila’s strong urban development was considered as a positive factor when they selected Mall of Tripla as their location.

“There will be more residents and companies in the immediate vicinity. We can be a local service provider and producer.”

“I wish urban developers were flexible, had innovative thoughts and less bureaucracy so that things could be done easily and smoothly.”

Our solutions for business premises 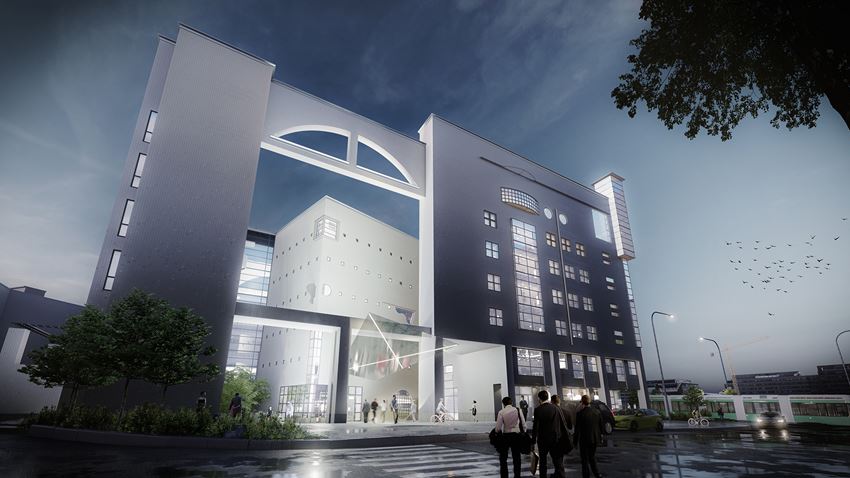 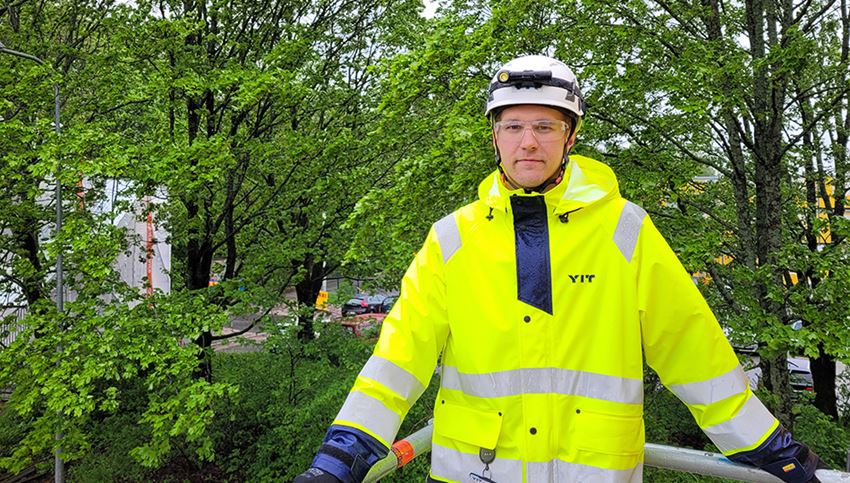