Sufficient urban density, smooth transport connections and cooperation – that´s what sustainable cities are made of

The agendas of today’s cities can include a wide range of items, but there are a few themes that cut across all of them. You would be hard-pressed to find a city that is not, for example, trying to reduce its environmental impact, increase its appeal and keep its residents and businesses happy.

The topics discussed at our Sustainable Urban Environments event held on November 12 included the diverse role of cities in mitigating climate change and promoting sustainable development. Specialists in urban development are not the only ones who are interested in this subject — a recent survey commissioned by us showed that 68% of Finns living in cities are at least quite concerned about climate change.*

The significance of a dense urban structure and effective public transport connections was emphasised early on in the event when Professor of Transport and Urban Planning Jeff Kenworthy took the stage as the event’s first speaker. He highlighted Marchetti’s constant, according to which functional cities have always been the size where the average daily commuting time is one hour.

According to Kenworthy, the operating conditions for a city’s public transport system are sufficient when the population density exceeds 35 people per hectare. Below that level, the dependence on passenger cars increases dramatically. The population density of the Helsinki region is currently 33.2 people per hectare, compared to 54.1 in Berlin, 71.2 in Vienna and 76.2 in Madrid, for example. Many cities in the United States, on the other hand, are highly dispersed and reliant on passenger car traffic. The population density figures for Atlanta and Houston, for example, are 8.1 and 9.6 respectively.

The next speaker at the event, Professor Seppo Junnila from Aalto University, did not draw as direct a correlation between increasing density and lower environmental emissions. In his research on Finnish urban living, Junnila has found that the significance of density decreases when the focus shifts to the carbon footprint instead of the CO2 emissions arising from housing. Junnila said the overall carbon footprint in Finland is roughly the same regardless of whether the person lives in the city centre or on the outskirts of the city. This suggests that much more climate action is necessary in cities besides simply increasing the density of the urban structure.

The circular economy can halve emissions

Cities to produce more food and economies of agglomeration

Researcher Seona Candy from the University of Helsinki discussed how urban populations will be fed in a world with a changing climate. She emphasised that the global food system in its current state will not have the capacity to meet future challenges. Meat consumption needs to be reduced and nutrient recycling must be enhanced. Food supply chains should also be diversified.

While cities have a lot of room for improvement when it comes to sustainable food production, they have always been ahead of more sparsely populated areas when it comes to generating economic well-being. According to Research Director Niku Määttänen from the Research Institute of the Finnish Economy Etla, urbanisation has historically gone hand in hand with the growth of productivity.

However, the increased productivity, higher standard of living and more diverse range of services comes with a price in the form of higher living expenses in most cases. This means that the economies of agglomeration mostly end up in the pockets of landowners. According to Määttänen, it is important for cities to price land according to its true value. 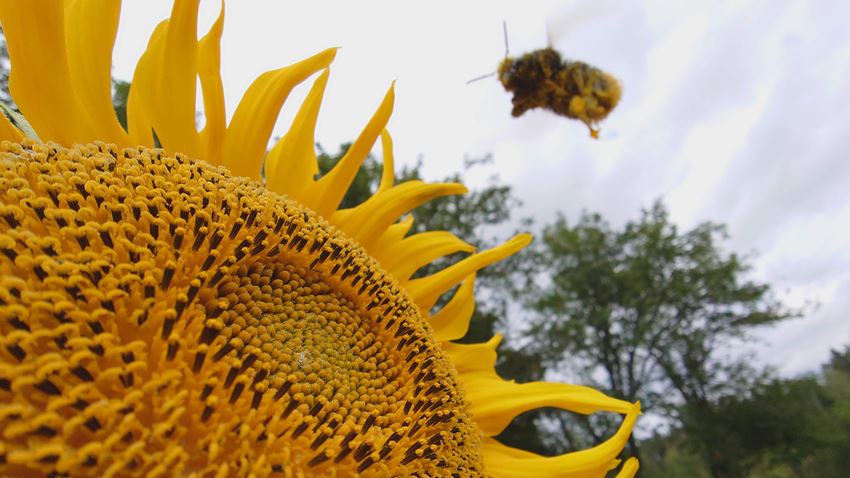