Applying a long-term approach to the implementation of road projects

Seppo Toivonen from the Finnish Transport Infrastructure Agency shares his views on the evolving toolbox for large-scale road projects.

The completion of the Hamina–Vaalimaa motorway in 2018 marked the conclusion of the decades-long effort — one that began as far back as in the 1960s — to build the E18 road at a motorway standard. E18 includes Muurla–Lohja (2005–2009), Koskenkylä–Kotka (2011–2014), the Hamina bypass (2011–2015) and the previously mentioned Hamina–Vaalimaa section (2015-2018). With the sole exception of the Hamina bypass, all of these projects were implemented using the PPP model. E18 is part of a major European road project and an important route from Turku to Vaalimaa.

According to Seppo Toivonen, Senior Advisor in Financing at the Finnish Transport Infrastructure Agency, a PPP model that includes project financing was the only way to carry out these massive road projects.

“Finland’s promise to the EU was that we would complete the E18 road project by the end of the 2010s. We recognised that we would not have been able to complete the E18 motorway from Turku to Vaalimaa within the promised schedule with the traditional budget financing model. The PPP model we chose was also the least expensive of the options we considered,” Toivonen says.

Toivonen has plenty of experience in public-private partnership projects, having been involved in nearly all of the road projects implemented in Finland under the PPP model. He would like to see the model become a permanent fixture in the toolbox for road projects.

“So far, the projects have been based on individual decisions, but we hope that the 12-year Transport System Plan will bring a long-term perspective to these operations.”

The National Transport System Plan, which is currently being drafted, is aimed at ensuring accessibility throughout Finland and responding to the needs of business, employment and housing. It will also include a 12-year state funding programme.

PPP, road tolls or something else? A candid discussion about the funding of major infrastructure projects is needed 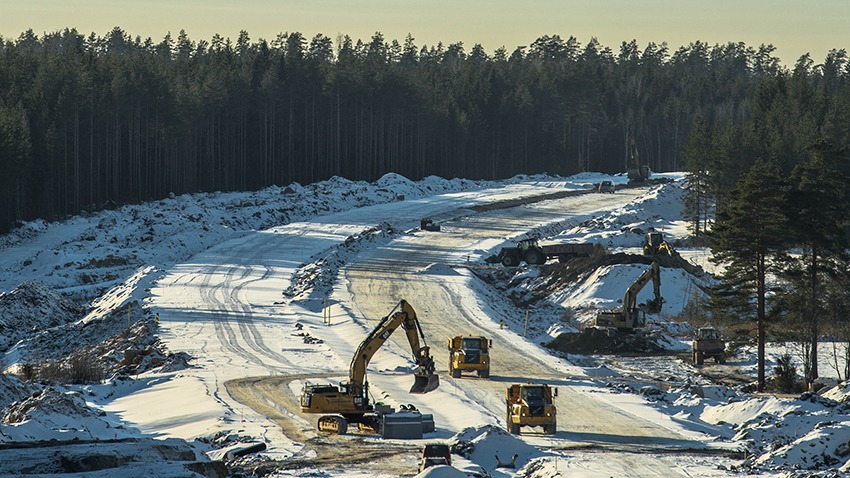 1. When service providers prepare tenders, they should ensure that the tender is sensible from the perspective of the service provider’s risk management. Experience has shown that excessive risk taking in tender pricing or scheduling will cause problems with the implementation.

2. Remember to maintain a dialogue during the procurement phase as well as the implementation phase. Communicate with the customer to determine what the project priorities and customer needs are. In commercial property development projects, you need to listen to the users of the business premises. In road projects, the customer needs emerge from the agency that is the client in the project. Customers value continuous and clear reporting that explains what has already been achieved and what the current status of the project is.

3.  The service providers — including designers, contractors and maintenance operators — should get involved in the project as early as possible. The contracts for road projects are often complex, so it is important for the service providers to know what they should focus on right from the start. In road projects, these aspects include opening the road for traffic, usability, service levels and the condition at the time of project delivery, for example. In the tendering phase, the perspectives of traffic management and maintainability are often given less attention than the investment perspective, but they can be crucial with respect to opening the road for traffic or sanctions related to service levels, for example.

4. Large road projects attract interest and emotional responses in the media as well as among municipalities and the general public. This means that reputation management and good stakeholder competencies are important.

5. PPP projects are characterised by long contracts. For example, the service agreement for the Hamina–Vaalimaa motorway, where construction began in 2015, will continue until 2034. When there are changes in the parties involved and people come and go, it is important to document everything that has been done and agreed on as well as ensure that, when new parties become involved, they are properly introduced to the history of the project. Ultimately, the success of projects comes down to people and the knowledge they have. 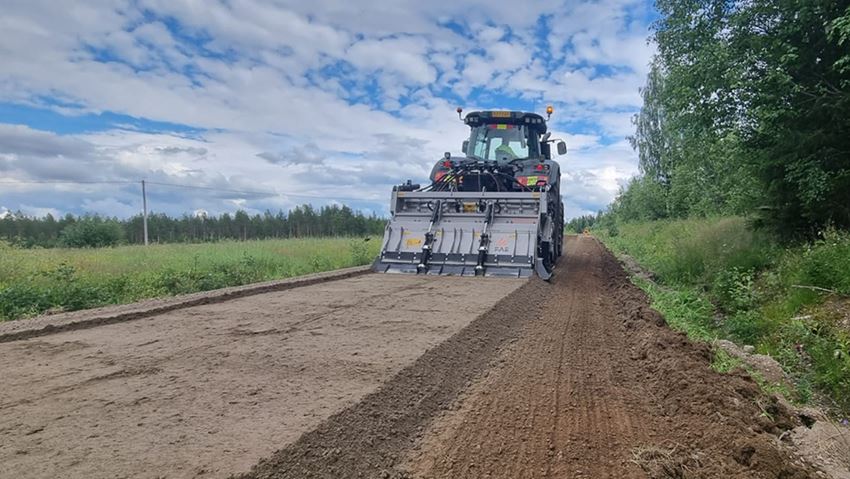