We renovated paving in Tromsø Airport, Northern Norway, during June-July 2015.

Our scope of work included removal of runway light installations on the 400 meters of the runway and reinforcing of the asphalt in the area around the runway lighting. Altogether, we paved an approximately 20 000 square meter large top layer.

Tromsø Airport is one of Norway's busiest airports. But during the night, only the local airline 's airplanes carrying post and the air ambulance service take off and land on airport. So the project was organised so that we could shorten the runway by 400 meters and work at nights, without disturbance to normal traffic and keeping the working area safe for workers.

Now the runway lighting area has a new asphalt which is part of improving safety and visibility for air planes taking offing and landing on airport. 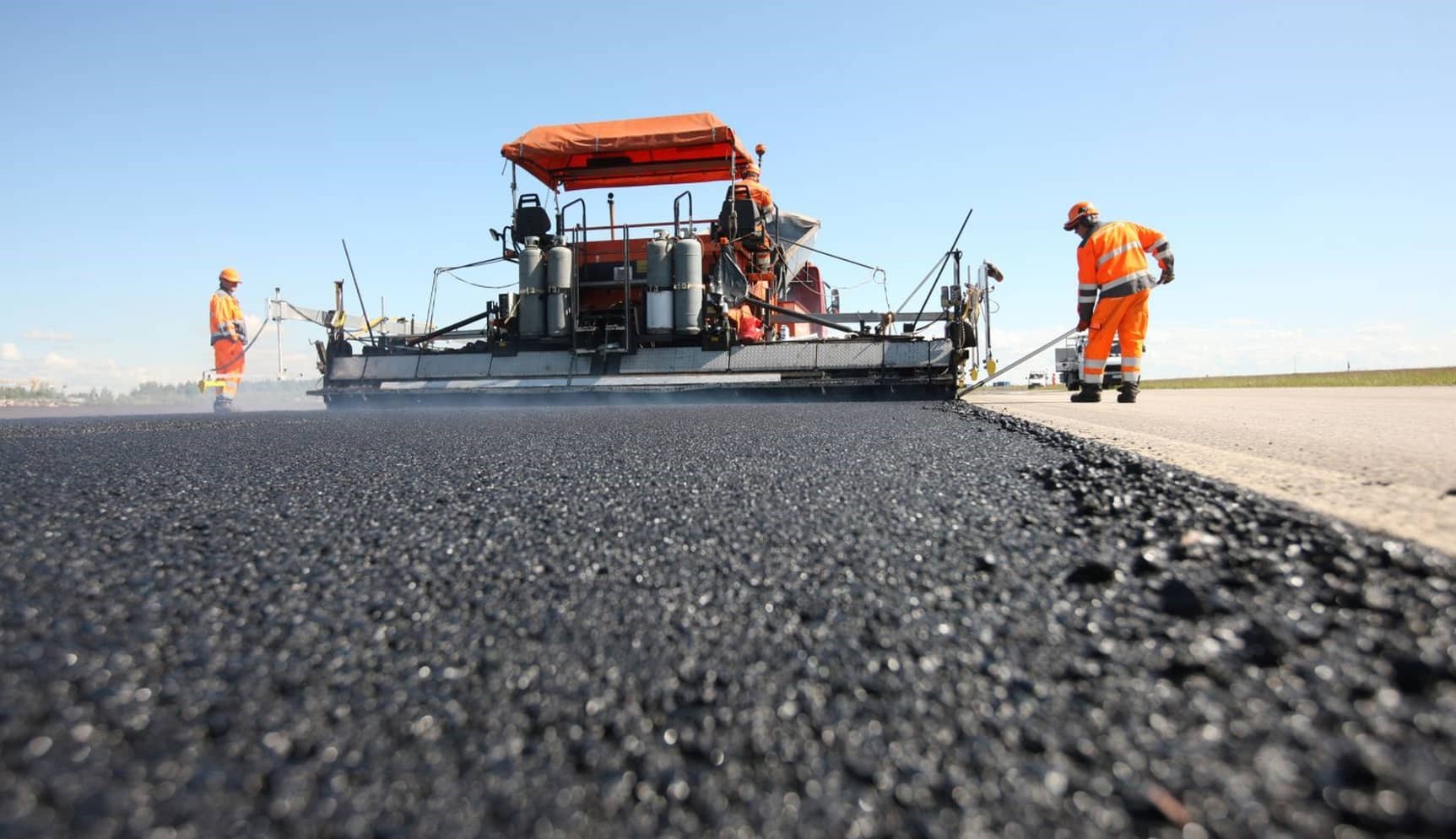 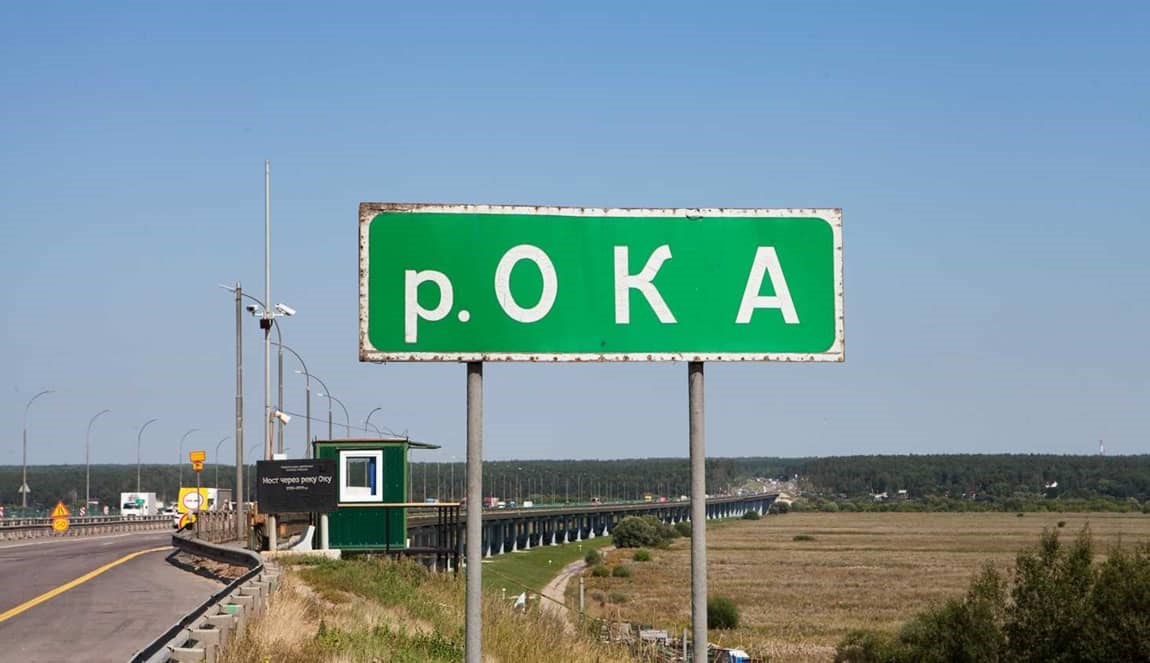