Software Engineer, Would you Like to Place your Servers in the Morgue?

Gunnar Suikki – Maria 01 project manager and the task of renovating 12,100 m² into a startup powerhouse 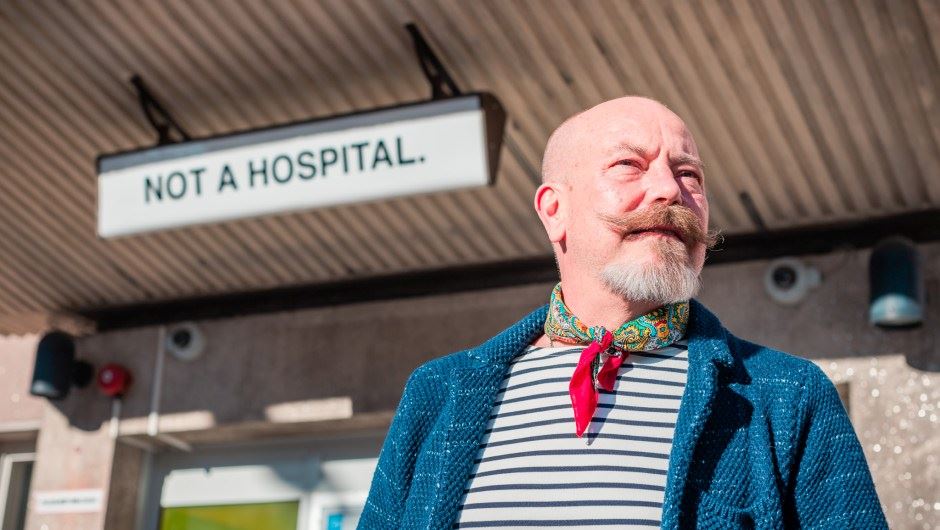 It was a darkening night in October and Gunnar Suikki was utterly lost in the corridors of an old hospital. He had just taken on a job a few months ago as a project manager of renovating a historical building complex and turn it into a startup campus.

The project had a test period of five years and it seemed to be a “fun and challenging thing to do”. Now wandering around the unlit morgue Suikki wasn’t sure about the fun part anymore. The scale of work seemed enormous accompanied with a limited budget of only €20 per m².

36 months later, Suikki was standing in front of the main door where he had placed a sign saying “Not a Hospital”. He reflected whether he would have taken the job on now, knowing what he knew today.

The task of renovating a 130-year-old hospital and transforming it into a fully-functioning startup powerhouse had taken three years and countless sleepless nights dreaming of falling tiles and walking dead in the morgue.

Maria hospital is Finland’s oldest hospital located in Helsinki’s city center. The name “Maria” dates back to 1886 when Aleksander the III of Russia dedicated the brand-new hospital to honor his wife Maria Feodorovna and to celebrate the couple’s silver wedding.

Maria was originally the princess of Denmark but when marrying Alexander the III she converted into Russian Orthodox religion and decided to change her name from Dagmar to Maria.

Suikki’s first memory of the hospital dates to the midsummer festivities of ’74 when his friend was admitted to the hospital after he got a bad ankle injury when jumping off the rocks in Hietaniemi, a nearby beach.

“I was looking at the people that were admitted to the hospital and thinking to myself I could never work in a hospital”, says Suikki.

Maria Hospital was first a clinic specialised in treating epidemic diseases like cholera, diphtheria and whooping cough. Architecturally it was designed so that each disease had its own designated pavilions which would stop diseases to spread out. In 1943, it served as a war hospital. In 1959, it was turned into a public hospital and it served as one until 2013.

The Maria Hospital block in Helsinki was one of the city’s most important landmarks and throughout its history adding layers and additional building into the already existing structure. All these individual changes left the place looking fragmented and run down.

An open space to everyone – not forgetting the legacy

Suikki is passionate about restoring old buildings. “I think it’s important to bring old buildings to life. After all, each building has its own story to tell and now our generation is adding another layer to Maria’s Hospital 130 year long history.”

When Suikki got his assignment to renovate the hospital it had stood empty for a couple of years. The options where to transform it into a youth hostel, a school or an elderly house. In each case, it would have required tearing down one of the original buildings.

Suikki’s and his team’s job was to renovate the building and fill it up with startups, investors and other startup ecosystem players. The project got permission for a test period of 5 years. Reconstruction with its ear-splitting noise was still ongoing when the first tenants moved into a startup building named Maria 01 to honor the legacy of its old name.

Already after 4 years the results are impressive: more than 100 startups occupy the startup building and there are more than 1,000 employees altogether working under the same roof. The spirit of the hospital is
still present. Many of the old hospital equipment like surgery lights can be found in many of the rooms, venture capitalists settled in the floor used as a mental asylum and meetings are held over operating tables. 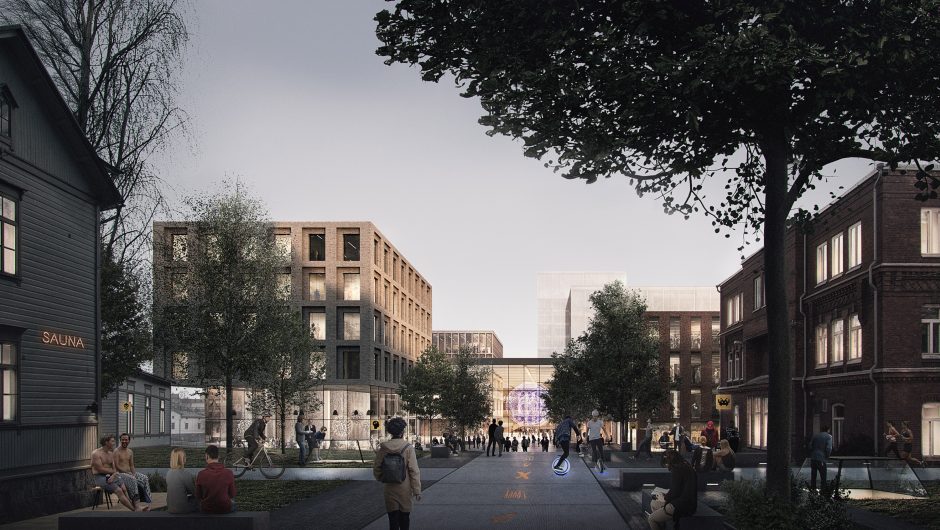 Maria 01 is competing to be Europe’s no: 1 maker space

In 2017, the city of Helsinki finally decided to reserve Maria area for startups and growth companies. The new expansion will be led by YIT, largest Finnish construction company and Keva, Finland’s largest pension provider. With the new expansion plans, the campus and the nearby area will go through a major
transformation expanding the Maria area into whooping 70,000 m² giving home to 650 companies and to over 4,000 professionals.

“It won’t be only startups and investors who will be inhabiting the space”, Suikki reminds. Cafes, restaurants, co-working spaces, accelerators, showrooms and an event area will ensure that the space will attract people with different kinds of backgrounds. Maria 01’ first floor will be open to everyone and by adding a winter garden to it, it will honor the green area found at the former hospital inner yard that was originally built there for rehabilitation purposes.

“This way we can have the feeling of being outdoors even when having events during the cold winter months”, Suikki says.

A few years ago, there were people coming to Maria 01 reception thinking it was still serving as the hospital it used to be. These days the place has finally lost its hospital feel.

“I did have one gentlemen wandering around asking me whether I knew what these people in hoodies were doing in the building all day long. He was concerned whether these people have real jobs or are they just sitting behind their laptops”, Suikki laughs.

With the expansion of the Maria 01 campus, Suikki hopes that even more people will be interested in exploring and using the premises Maria 01.

The plan is ambitious – to build Europe’s biggest startup space. “We are competing with Amsterdam and Paris on the size and we are already one of the world’s best in building thriving startup ecosystems.” 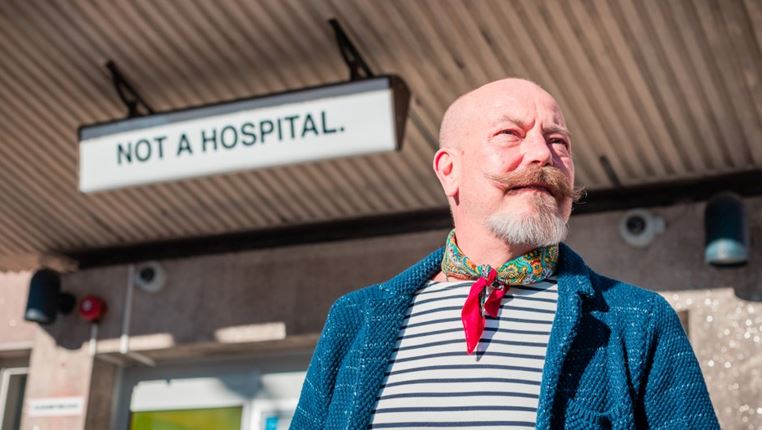 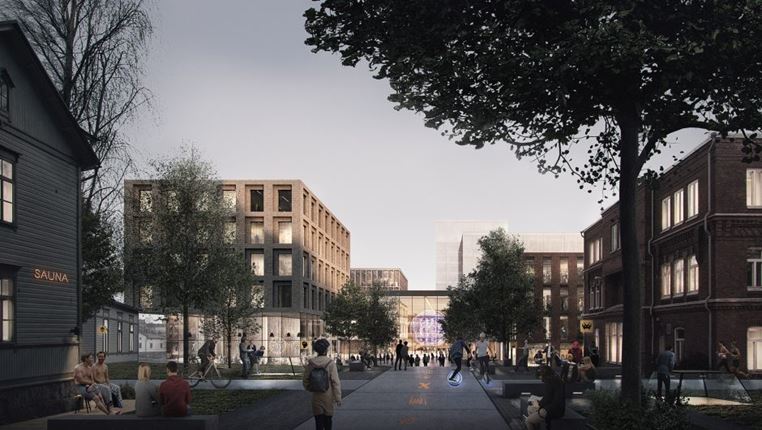