The Mayor of Helsinki believes the development of the Maria area will attract more talent to Finland: “Helsinki takes its role as a platform seriously”

Helsinki not only aims to be one of the most intriguing destinations for innovative startups and growth companies, but also to become the most alluring cluster of expertise for companies and individuals who strive to make the world a better place. Jan Vapaavuori, the Mayor of Helsinki, tells us how the city plans to reach its goals.

“Helsinki’s strengths, reliability, safety, and openness, are valued now more than ever. We have consistently been developing the most functional city in the world, and we want it to be like that for those who come here from elsewhere, too.

Helsinki, a city that is exactly the right size

“Helsinki is exactly the right size for alluring international experts and companies.

It is small enough for us to experiment, but big enough to produce scalable results. The city’s compact and skilled ecosystem offers entrepreneurs benefits you can’t find elsewhere: specialized incubator services, trial platforms, talent, and a community, from where you can find the right partners easily.

The Helsinki startup culture is known for its community spirit, thanks to which we do not compete against, but support one another. We want to keep it that way.

Our goal is to make moving to Finland as easy as possible bureaucracy-wise – the State of Finland still has a lot of work to do on this. In the future, we also want to make better use of the international talent that is already staying in Helsinki, such as students. We are also actively maintaining international collaboration by being present in other countries’ ecosystems.

In a very short time, Maria 01 has grown into one of the largest startup hubs in the Nordics.

The growth of Maria 01 also supports the growth of Helsinki, as it brings together the best features of the city. The success of the hub is proof of the city’s appeal, the vitality of the startup community, and the capability of the ecosystem. Other areas of the city benefit from operational models that were tested in developing Maria 01 being utilized also to develop them. Also, there is a lot of international interest towards Maria 01,” says Vapaavuori. 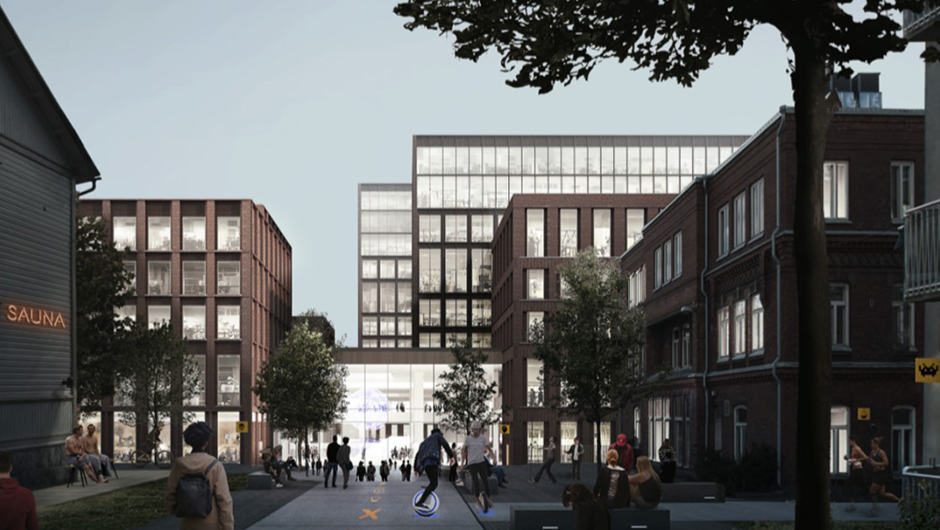 “The vaster campus for growth and tech companies, built on the Southern part of Maria 01, aims to be one of Europe’s largest centers for growth companies.

A larger campus enables creating a supercluster of growth and tech companies. That means bringing together plenty of talent such as startup entrepreneurs, tech companies, investors, and researchers. And that brings positive multiplicative effects for the city, and a possibility to allure more foreign talent and investors.

Finland’s strong startup and growth company culture is thanks to several things. One of them is the cultural shift that has been inspired especially by the AaltoES entrepreneurship society, the technology event Slush, and Aalto University.

Slush is the world's leading startup and tech event and it aims to build a worldwide startup community. The event is held annually, in late fall, in Helsinki.

The fall of Nokia unleashed experts in the ecosystem, and the excellent education system I mentioned before has also affected the culture. The gaming industry has had a crucial role as well. The local people of Helsinki also like to speak English, which is not the case in all parts of Europe.

Helsinki wants to support the unbelievable stories of growth companies

“Growth companies mean a great deal to Helsinki’s industrial policy. They develop new jobs and often offer employment possibilities to immigrants, for example, along with having a great effect on the city’s brand and ability to allure both experts and big companies. 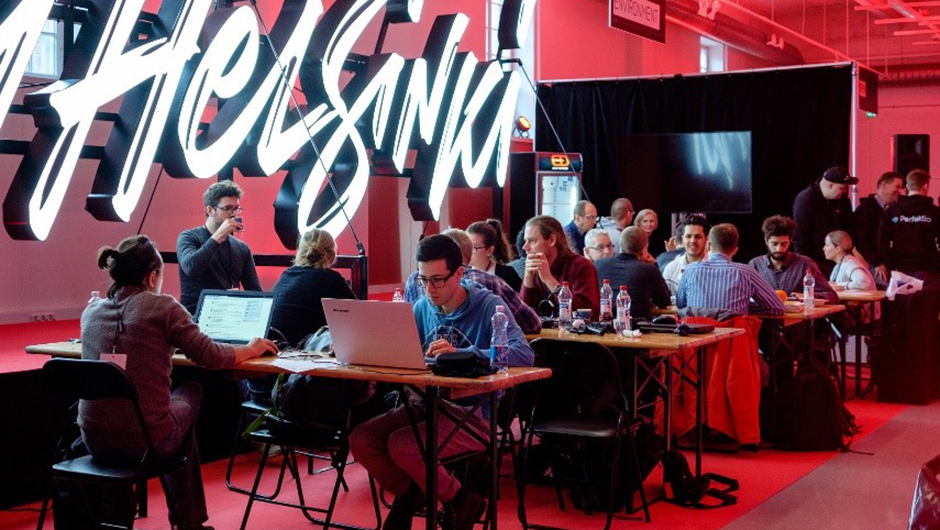 Venture capitalists from other countries are often interested in growth companies, and they bring more capital aimed at new and growing businesses to Helsinki.

To support unbelievable growth stories such as the gaming company Supercell’s in the future, too, Helsinki has to make sure that our innovation and entrepreneur ecosystem is in shape.

Being systematic, all-encompassing, and becoming persistently international is in a key position when Helsinki aims to support the development of the Supercells of tomorrow,” the Mayor concludes.

Maria 01 is an active player in the society, and it reacts quickly if and when something happens.

Despite the difficult situation, the community keeps on taking care of its members: the vast majority of respondents stated that they have offered their help to fellow entrepreneurs or have been developing ways to support others.

Read more about the survey and the rest of the results here. 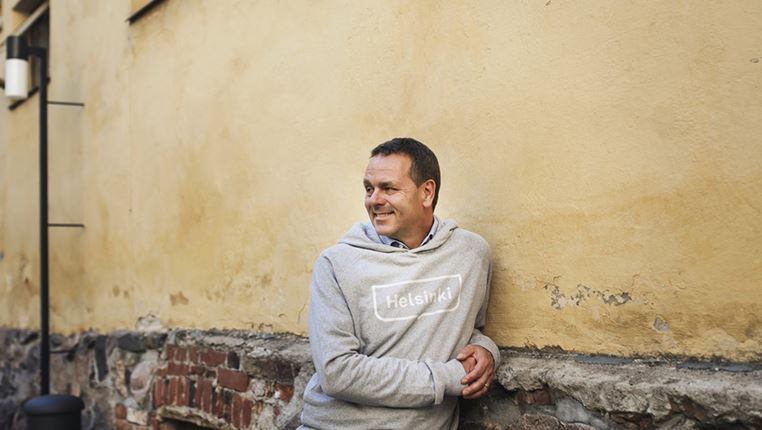 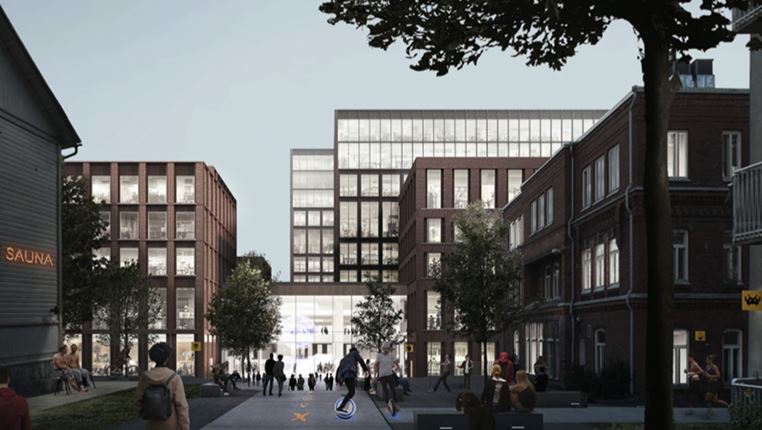 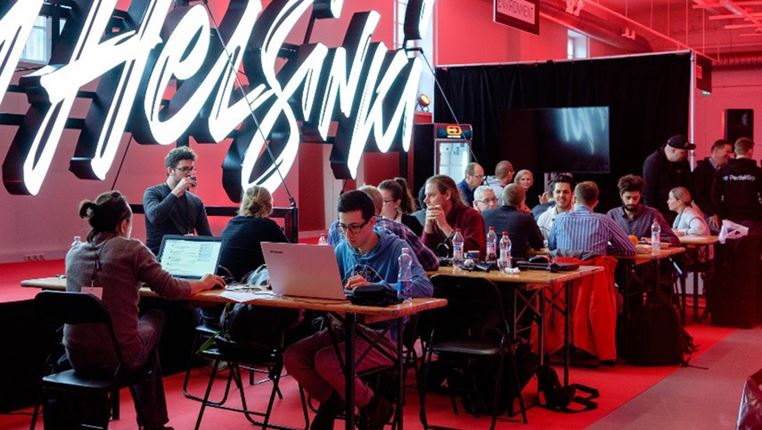 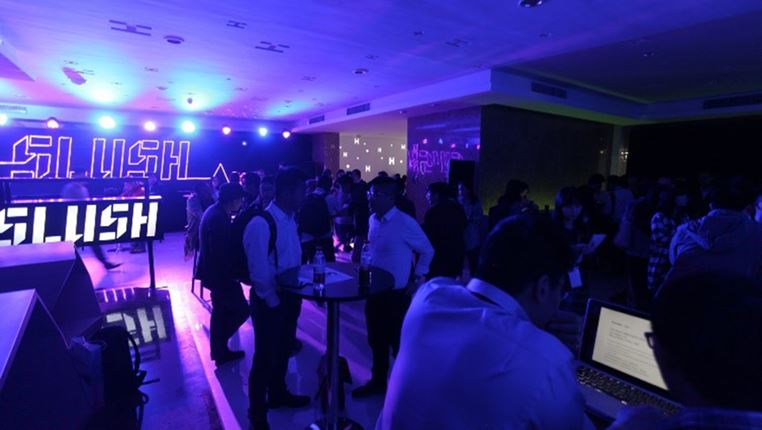