When women, investing and digitalization are mentioned in the context of the technology scene in Finland, a certain person immediately comes to mind. 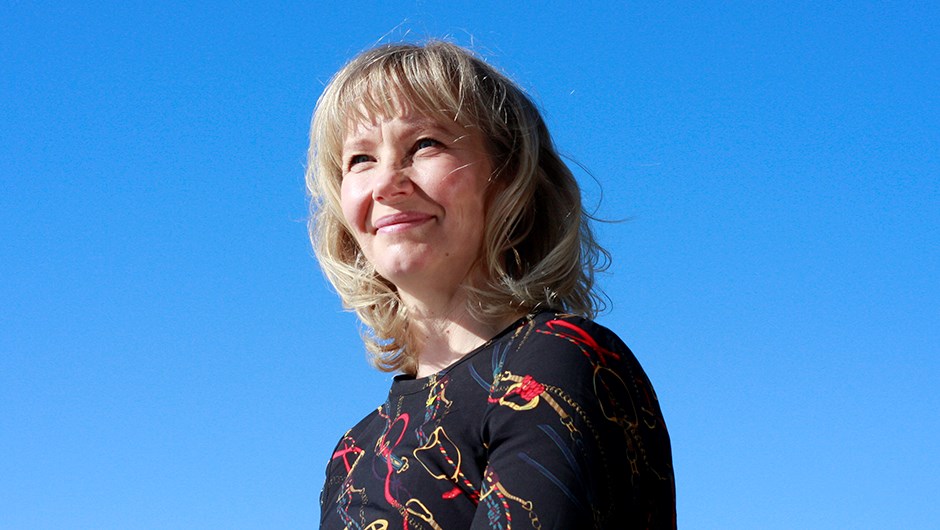 Recently, instead of digitalization, Inka Mero has focused on genetic research, carbon-neutral super batteries and the prevention of memory diseases with the help of AI.

Voima Ventures, which was founded in 2019 by Mero, is a 40-million-euro multi-stage investment fund that searches for startups that tackle challenges connected with the environment, health care, water and food.

With its offices located in Maria 01 and Technical Research Centre of Finland (VTT), Voima Ventures is the only fund within the Nordic countries that are focused solely on science-based startups.

Mero is certain that the next innovations that will change the world by solving problems connected with health, natural resources and the environment will spring from Finland. The road ahead will be challenging, though. Scientific innovations, product development and the commercialization of the so-called deep tech startups all require substantial initial investments.

Technology moguls like Bill Gates and Jeff Bezos invest actively in cleantech solutions. The State of European Tech 2018 report proclaimed that the European research community had actualized only a fraction of its potential and the writers of the report suggested that universities and researchers should cooperate more closely. The report published last year concluded that impact investing was trending heavily in Europe.

“The level of basic research in Finland is among the top of the world”, Mero reminds us. 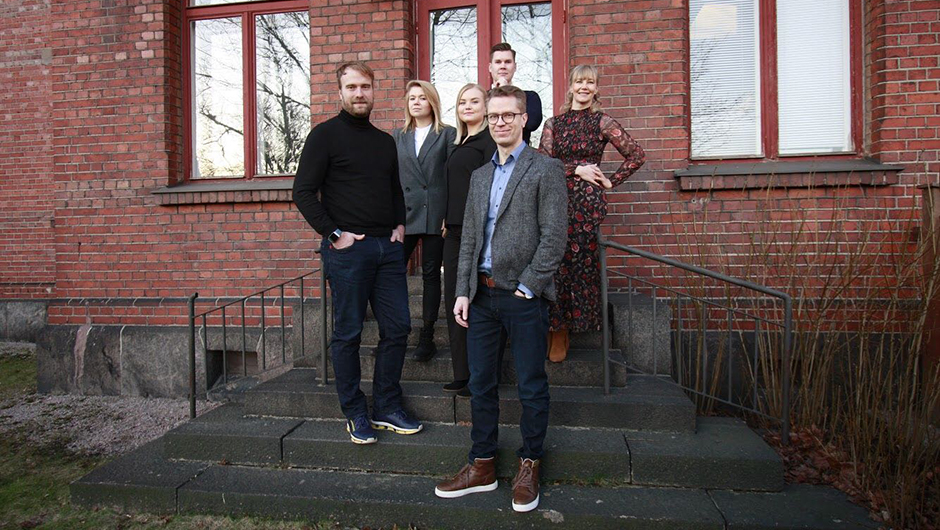 In addition to this, Mero is committed to build a diverse team with people coming from different backgrounds and drive diversity within its portfolio companies.

The startup teams are often highly male-dominated. According to research published by Unconventional Ventures, less than 1% of the risk capital within the Nordic countries was invested in startups founded by women.

Mero started her working career when Finland was living in the golden age of the mobile industry. After graduating as a master of Economic Sciences, Mero was employed by Sonera where she founded an investment unit of the corporation in Tel Aviv, Israel.

After returning to Finland, Mero continued her work in the field of the mobile industry by first working as a VP of sales and marketing at Digia before moving to Nokia, where she was in charge of strategic partnerships. Digia grew from a business that employed around 20 people to 500 employees during the time of Mero and it is now a listed company.

Next, Mero jumped into work as the CEO of Apaja Online Entertainment which develops gaming community services.

“I was pregnant when I was raising funding for the company. I pulled my stomach in as I was meeting potential investors,” Mero reminisces.

Soon after the birth of her first son, Mero founded an accelerator called Koppicatch. During the following ten years, Mero invested in over 25 growth companies along with the rest of the team and she was a founding member of seven different companies during that time as well.

A dream of founding her fund started to crystallize. It took more than three years and two failed attempts. In May of 2019, Voima Ventures which has made four investments to this day was founded.

“This is the first time I can speak of failure. Earlier, I would have only complained that women can’t get any funding in the VC business.”

Mero notes that, in practice, founding a fund means forming a much more complicated structure than one might think. It is about more than just a team trying to collect money.

“The industry is fairly new, and we don’t have enough experienced women as serial entrepreneurs who have made an international growth career and who would like to become investors.”

The statistics on female investors tell a sad story. According to Unconventional Ventures, less than 1% of the global venture capital is governed by funds that are founded or run by women.

“We also need limited partners to start to emphasize these criteria in their investments.”

Whether the importance of diversity is recognized depends heavily on generational differences, according to Mero. “Its importance is clear for the younger generation.”

And what does Mero recommend to change the situation?

“My advice for everybody is this: help one woman a week in her career.” 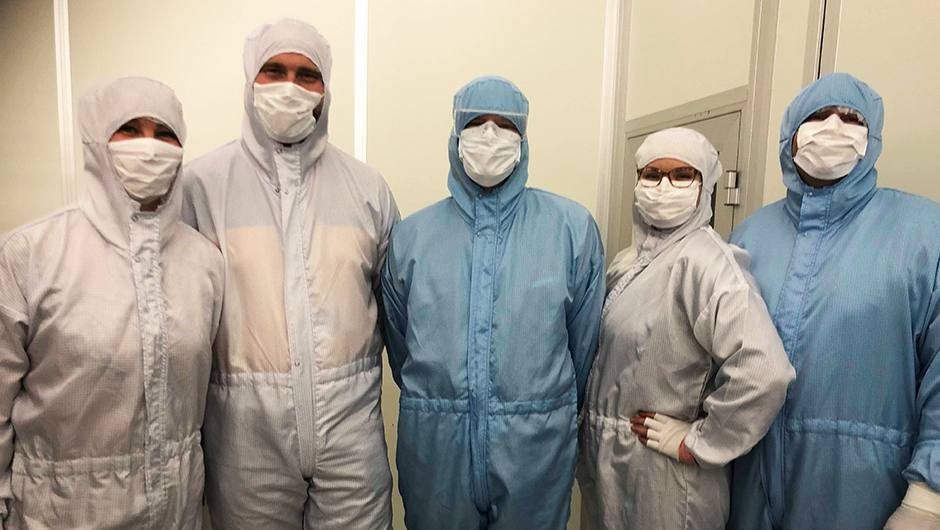 Mero has heard again and again what she is allowed to do and what would be sensible to do in the course of her career. Despite that, she has gone ahead and worked with politicians as well as a member of boards of listed companies.

Mero has written columns for Yle (Finnish public service broadcasting company) on technology and economics, written a report for the Finnish Ministry of Transport and Communications on the future of transportations and been a board member of Fiskars, Nokian Tyres, YIT, Kamux, Startup Foundation and numerous startups.

As a member of the board of Startup Foundation, she first heard about the idea that the largest startup cluster of the Nordic countries would be founded in Finland.

“The question was; who should move here for this to be the leading startup cluster of the world?”

The first investors who moved into Maria 01 were not chosen randomly. The idea was to bring in not only their expertise but their connections as well.

“A certain rebellious spirit is, in fact, the secret of Maria. When these premises were offered to us, people renovated their offices here by themselves. Not everything has to be all polished like in many other similar hubs.”

The Maria 01 of today has gone a long way from the chaos of its early days. YIT is building and developing the premises in collaboration with the tenants. One example of this is buying services from the companies housed within Maria as well as other startups.

Mero praises the community spirit of those at Maria 01 that can be seen in the numerous events organized within the premises or the different digital channels where the founders and employees help each other instantly.

Recruiting people within Maria 01 is relatively easy. Last time Voima Venture was searching for an analyst, however, Mero received more than a hundred great applications with only a mere 3% of the applicants being women. The situation was unfortunate, but Mero decided to found a trainee program for Voima Ventures that would focus on coaching young professionals. Gender is not a criterion for applying.

“It would be amazing if I could coach 20 gifted female trainees at Voima Ventures during the next 10 years.” 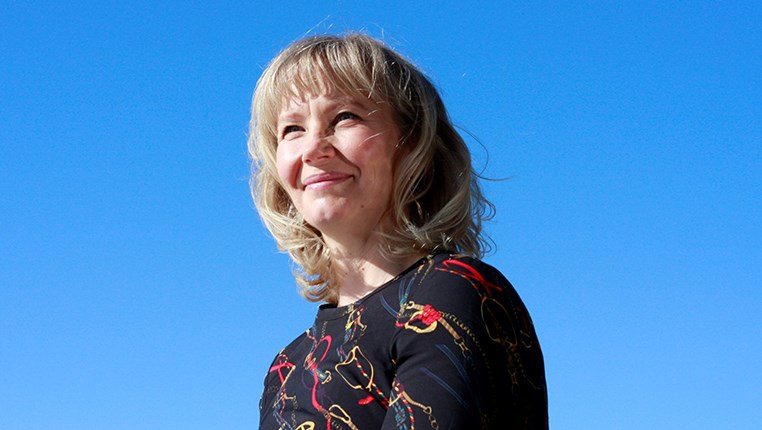 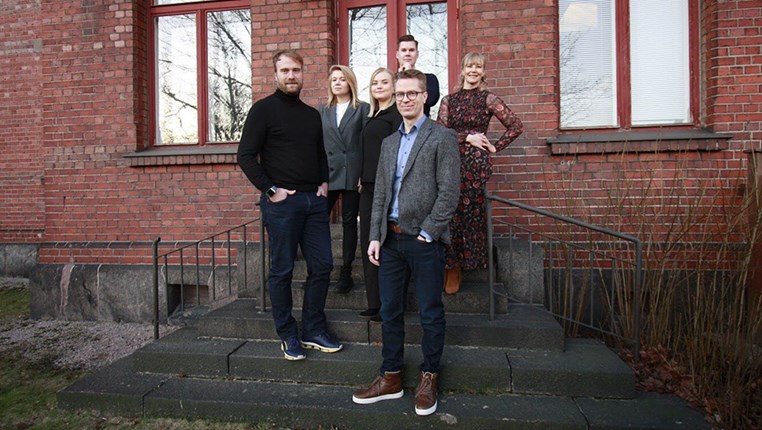 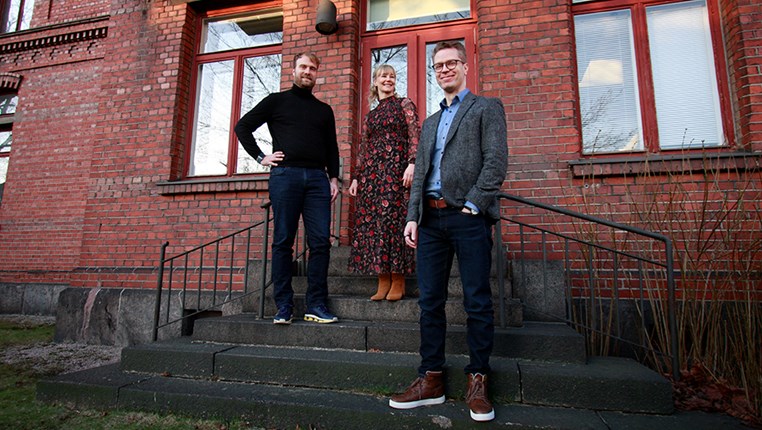 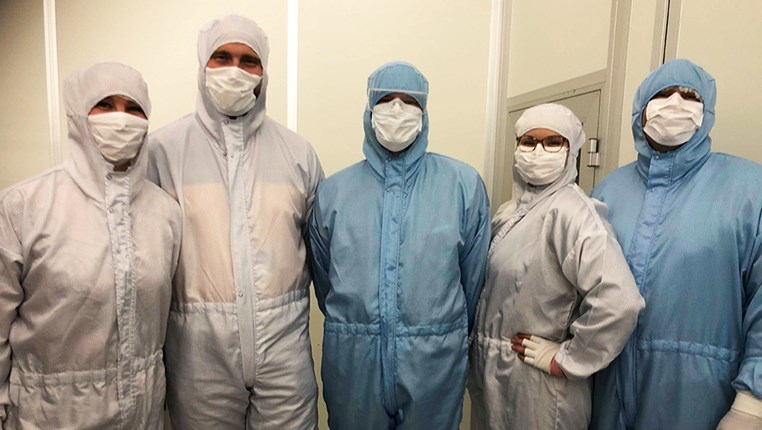